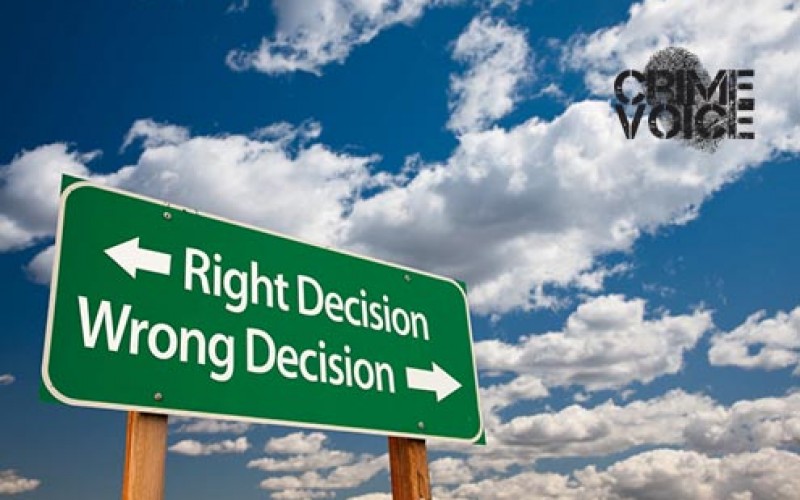 HAWTHORNE, CA—Some people run a red light and if they get caught, bite the bullet and just take the ticket; others see it as an opening to add a laundry list of crimes.

Frank Eric Cortez, 26, was arrested by Hawthorne police on Thursday, November 27 at approximately 3 p.m. along the 12600 block of Prairie Avenue in Hawthorne. The area is immediately south of the Hawthorne Municipal Airport and apparently in the parking lot of the conjoined Costco/FedEx Shipping Center.

The unemployed Gardena resident was charged with evading a peace officer (2800.2(A)VC), taking a vehicle without owning it (10851(A)VC), receiving stolen property: vehicle trailer, construction equipment, etc. (496D(A)PC), obstructing/resisting a peace officer (148(A)(1)PC), driving with an suspended/revoked license (14601.1AVC), hit and run resulting in property damage (20002(A)(1)VC) and the one that may have stated the whole thing: failure to stop at a red light (21453(A)VC).

The bail for the failure to stop was $35. The total bail for the other six violations was $135,500. The largest single bail amount was the evasion charge, which upped the ante by $75,000.