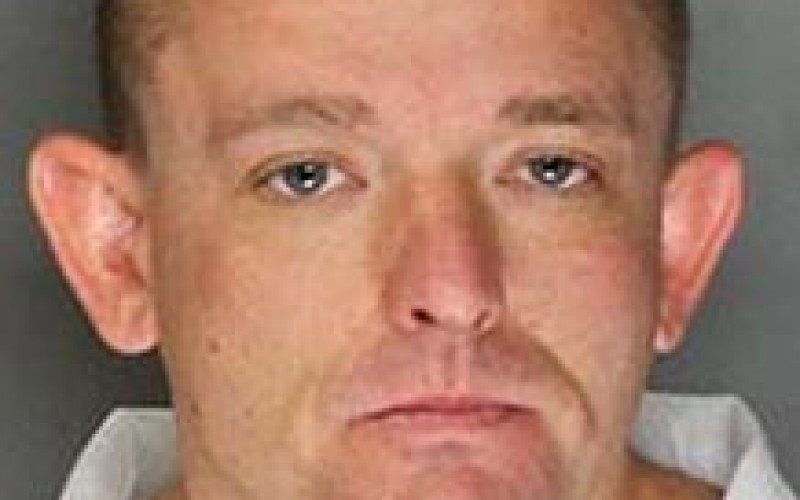 SACRAMENTO – A 31-year-old man has been arrested in connection with the shooting death of Dale Botta, 44, at a South Natomas home on Tuesday morning, November 4.

Donald Chapman, of Roseville, was taken into custody without incident on Wednesday in Vallejo and booked into Sacramento County Jail on suspicion of murder.

Police responded to a report of shots being fired at approximately 3:38 a.m. on Tuesday on the 100 block of Saginaw Circle near Natomas High School. They arrived to find Botta inside the residence with multiple gunshot wounds. Sacramento Fire Department personnel also responded and pronounced Botta dead at the scene. 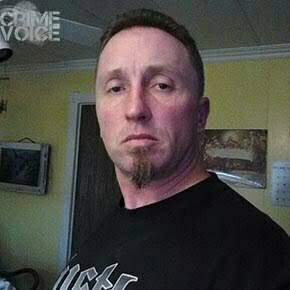 Detectives soon discovered that the shooting was not a random act and that the suspect was known to Botta, and had left the scene immediately after the shooting. Police said an argument between Botta and Chapman apparently escalated and resulted in the fatal shooting. 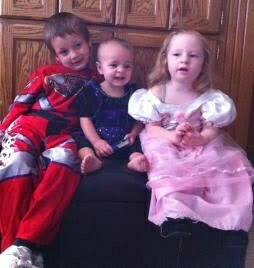 Dale Botta’s wife has set up a fundraising site to benefit her and her late husband’s three children. On that site, she posted the message “On 11-4-14 my husband Dale Botta was shot and killed when he tried to be a good person and help another human being to get to a safe place. These three beautiful children lost their father Dale Botta to a senseless act of violence when he tried to help a female domestic violence victim and he was shot and killed on Nov. 4 2014, please to raise money for these babies to start their trust fund and also to help their mommy lay their daddy to rest with dignity & peace. 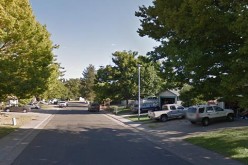 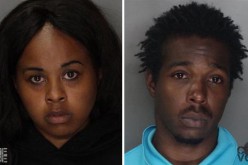 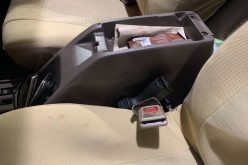