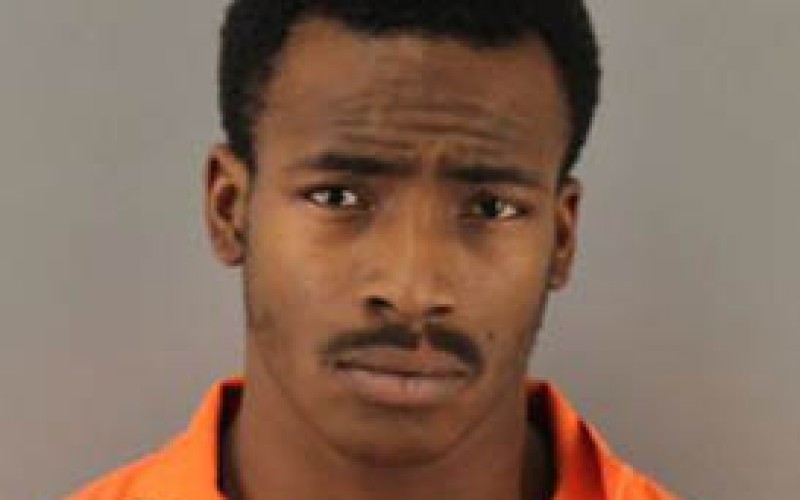 Citizens and business operators in Northern Santa Barbara County, having been plagued by nearly a dozen armed robberies in recent weeks, may be sleeping better tonight in the knowledge that the apparent perpetrators of an October 11th convenience store heist in downtown Santa Maria are now under lock and key.

The modus operandi of that robbery, similar to the others no suspected to have been conducted by the same individuals—including those that took place on public streets–involved nothing more than three young men approaching store clerks and demanding cash under the implicit threat of force. Since the initial flurry of robberies in which cash was the pure objective, Santa Maria Police Department detectives conducted an investigation that led them to identify David Wilkerson, 18, and two male juvenile accomplices as the prime suspects.

According to SMPD detective Sgt. Paul Van Meel, “through the service of search warrants at various locations and the ongoing investigation” law enforcement located and arrested Wilkerson and his associates on Sunday, October 12th. Both juveniles were arrested and transported to Santa Maria Juvenile Hall where they were booked on charges of possessing stolen property and possession of marijuana for sale.

For his part, Wilkerson was booked into Santa Barbara County Jail and charged with possessing property stolen in several of the earlier robberies. Whether or not Wilkerson and his co-conspirators are responsible for the multiple preceding crimes remains undetermined, but Van Meel commented that “we’re looking into the possibility of how involved, if at all, this little group had been in the other robberies that we’ve had, and we’re obviously putting a lot of effort into that.”

Noozhawk: Man, juveniles arrested, may be linked to other robberies 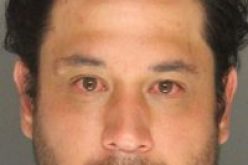 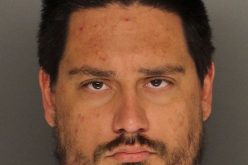 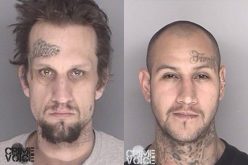 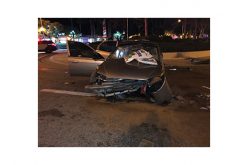 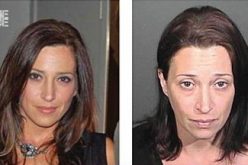