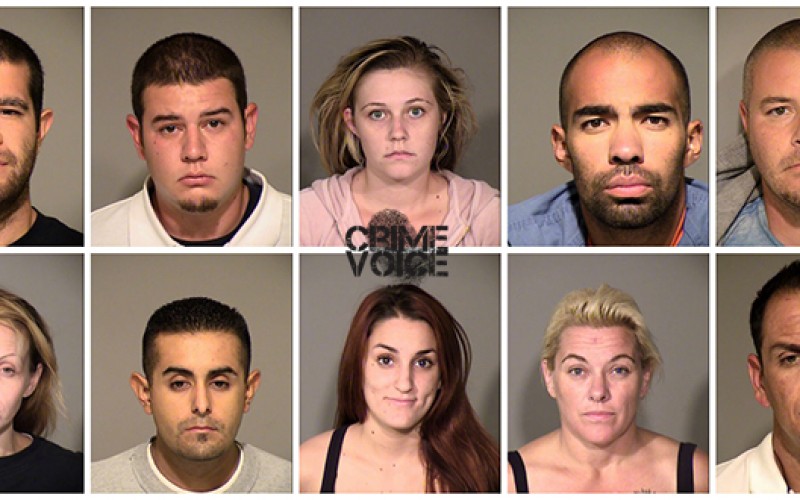 Ventura County – When a prescription pad was reported stolen from an Oxnard pharmacy in June 2014, and a pharmacist at the same location was presented with a forged prescription from that same pad, investigators from the Ventura County Interagency Pharmaceutical Crimes Unit were soon on the trail of Ryan Doming, a 25-year old Ventura resident whom they suspected as the thief and forger.

According to Ventura County Sheriff’s Department spokesman Sgt. Victor Fazio, “detectives followed up on the information and learned that Ryan’s brother Cody” and several others—including Jessica Davis, 21, and Michael Vasquez, 23– were engaged in a conspiratorial operation to acquire Xanax and Hydrocodone. Shortly thereafter, Ryan Doming and Cody Doming were contacted by Ventura County Sheriff’s Department detectives and arrested on “multiple counts of commercial burglary and prescription fraud.”

With the Doming brothers in custody, Davis and Vasquez immediately made themselves scarce and left the area. Warrants for their arrests ensued, and just a week ago detectives learned that they were occupying a Ventura home suspected as a point of distribution for the sale of methamphetamine and marijuana throughout the local community.

Then, in the pre-dawn light of October 10th, with search warrant in hand, detectives—who had previously observed Vasquez and Andrew Manning, a 36-year old Santa Barbara resident selling marijuana and methamphetamine in the immediate area of the home now under surveillance—entered the home on Tiara Street and made contact with Elizabeth Meeks, 31, Angel Navarette, 35, Victoria Delatore, 19, all of whom were under the influence of controlled substances and in possession of same. With ample evidence of methamphetamine and marijuana throughout the residence, the homeowners Paula Nelson, 45, and Rock Nelson, 44, were located that afternoon and arrested “for maintaining a place where drugs were being sold, felony child endangerment, and being under the influence of methamphetamine.” 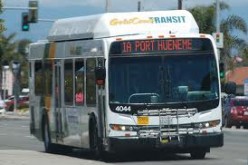 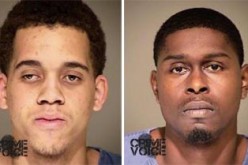 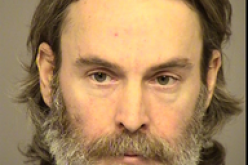 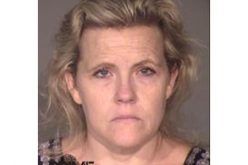