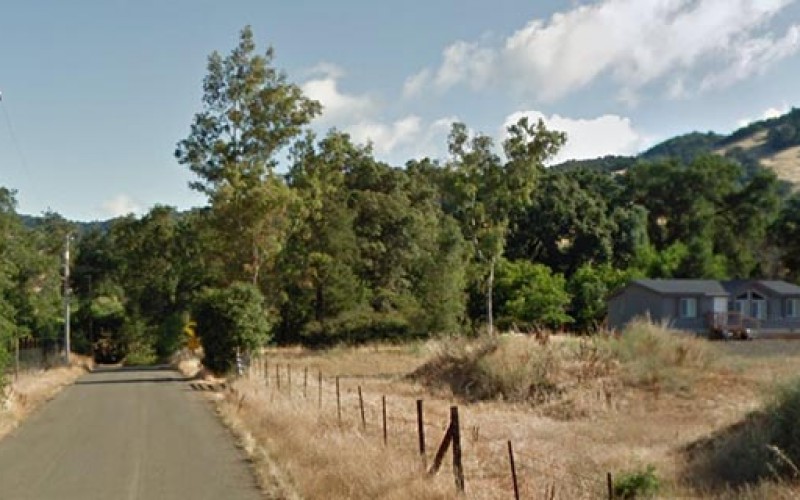 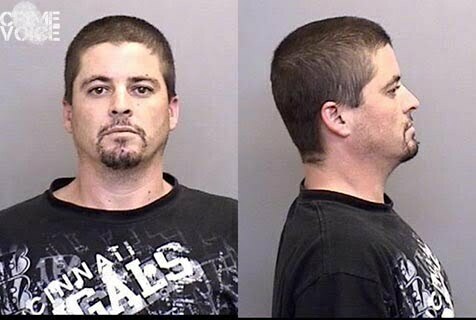 REDWOOD VALLEY, MENDOCINO – The small town of Redwood Valley is located along Highway 101 in the inland Valley of Mendocino County, just north of Lake Mendocino and the city of Ukiah. Largely rural, the town has a number of vineyards and wineries in the countryside surrounding the residential center of town. There have been, however, a number of home invasion robberies in the past few months, which has many residents and law enforcement concerned.

That fear prompted a resident of a home on Colony Drive, a rural road in the eastern edge of town, to contact the Sheriff’s Department late Sunday night. The resident reported seeing a suspicious car in the area. The driver was moving slowly along Colony, and frequently stopping in driveways and on the road. It was 11:30 when the call came in, according to a sheriff’s press release.

Responding deputies found the suspect, now out of his car and walking along Colony. He was identified as Brian Skaggs, a 34-year-old man from the Summercreek Village apartments in Ukiah. 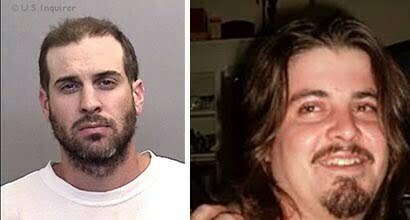 An earlier mugshot from 2013, and Skaggs’ Facebook profile photo.

Originally from Cincinnati, Skaggs has a record of arrests in the area going back to at least 2001. He has been charged for driving under the influence, possession of narcotics, driving with a suspended license, public intoxication, and probation violations, in at least eight instances over the past ten years. He was also arrested in a domestic violence case in 2010.

When found by deputies late Sunday in Redwood Valley, he exhibited signs of being under the influence of a controlled substance. Deputies administered a field test and confirmed their suspicions, and found that he was in possession of a small amount of methamphetamine and a glass meth pipe.

What Skaggs was doing in the area, other than wandering through the countryside, was not clear. He was however arrested and charged with possession of a controlled substance and paraphernalia, and being under the influence. His bail was set at $10,000.00. 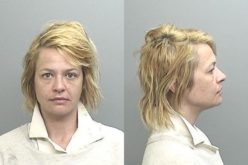 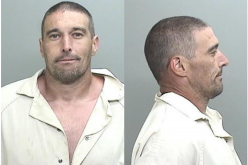