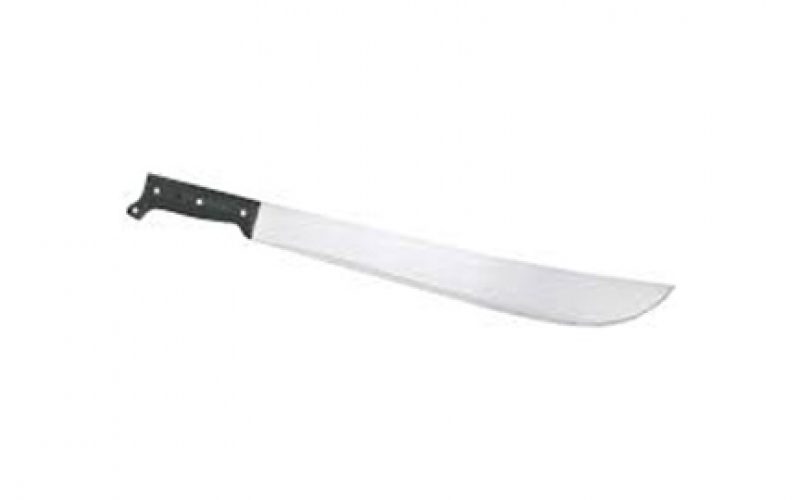 “On 04-06-2021 at 3:52 A.M. Mendocino County Sheriff’s Deputies were dispatched to a subject banging on the reporting person’s door while holding a machete in the 1300 block of North State Street in Ukiah, California.

Deputies responded to the area and contacted Carlos Magana, who the Deputies were familiar with from prior law enforcement contacts.

During the contact, Magana peacefully removed a large fixed blade knife from inside his pants while be questioned.

Magana showed objective signs of being under the influence of a central nervous system stimulant; however he was uncooperative with field sobriety tests.

Magana was detained and searched for additional weapons.

A glass pipe, consistent with pipes used to smoke methamphetamine, was found in his pant pocket.  Deputies located a can of pepper spray in Magana’s clothing.  Magana was found to be a convicted felon and prohibited from possessing pepper spray.

Magana was transported to the Mendocino County Jail and during the intake process a Corrections Deputy located suspected methamphetamine in Magana’s shoe.  An additional charge of 11377(a) HS (Possession Controlled substance) was added.

In accordance with the COVID-19 emergency order issued by the State of California Judicial Council, bail was set at zero dollars and Magana was released after the jail booking process, on his promise to appear in court at a later date.” 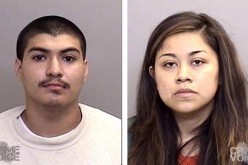