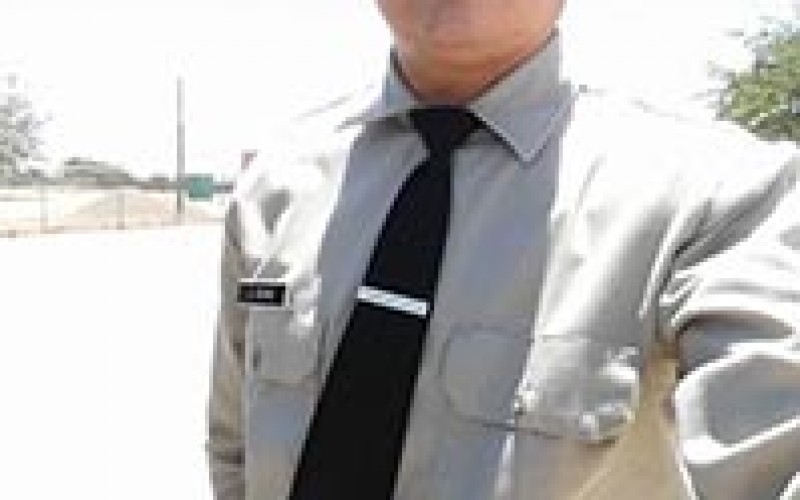 BAKERSFIELD — A step-father accused of conspiring to murder his adopted son earlier this year, was arrested on Wednesday.

George Dean was booked into the Kern County Jail on charges of murder, conspiracy and oral copulation According to the Bakersfield Police Department, Dean was taken into custody at around 3 p.m. on Oct. 1, at the police department.

The murder and conspiracy charges are related to the fatal shooting of Dean’s adopted son Jonathan Dean, which occurred on August 10, 2014, in the 7700 block of Silver Dollar Way in Bakersfield.

Dean was found dead at the scene inside his car, a victim of an alleged “hit” ordered by his step-father. Police said the oral copulation charge Dean is facing is related to a sexual relationship he had with one of the two juvenile co-conspirators in the murder, who were apprehended by police back on Aug. 12. 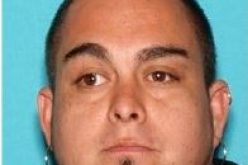 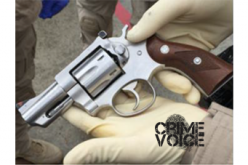 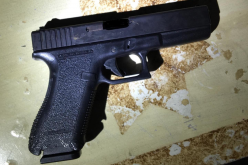