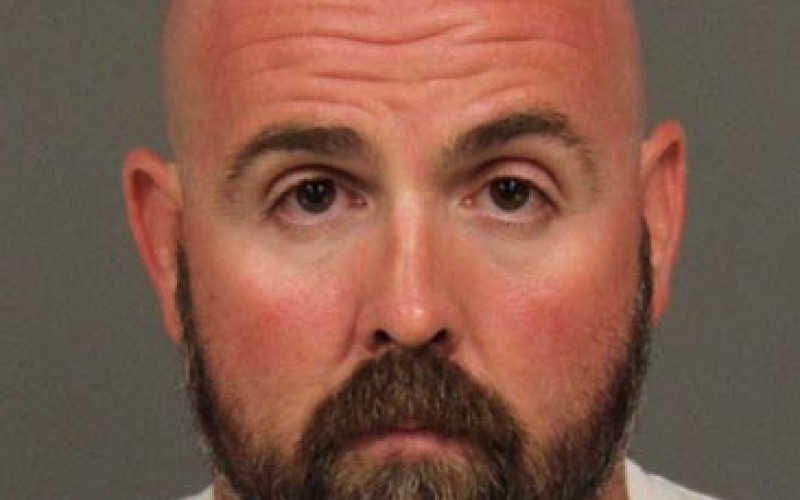 According to a press release from the sheriff’s office, detectives obtained arrest warrants for two Salinas Valley State Prison correction officers in connection with their alleged part in the death of 54-year-old Alvaro Jaramillo Medrano of San Miguel. The correction officer who were arrested were identified as Sergio Aranda, 35, of Salinas and Travis Woolf, 36, of San Miguel.

As reported in an earlier article, Medrano died after a fight outside the Elk Horn Bar in San Miguel in which the two correction officers were involved. The exact details of the fight are unknown, or if anyone else was involved.

Woolf was captured without incident at the prison. However, Aranda’s attorney notified the sheriff’s office that Aranda was posting bail for the arrest warrant. Aranda and Woolf were charged with voluntary manslaughter 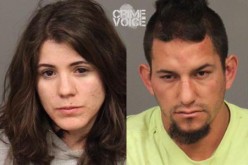 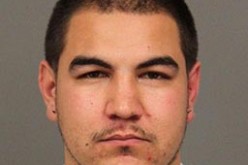 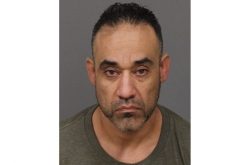