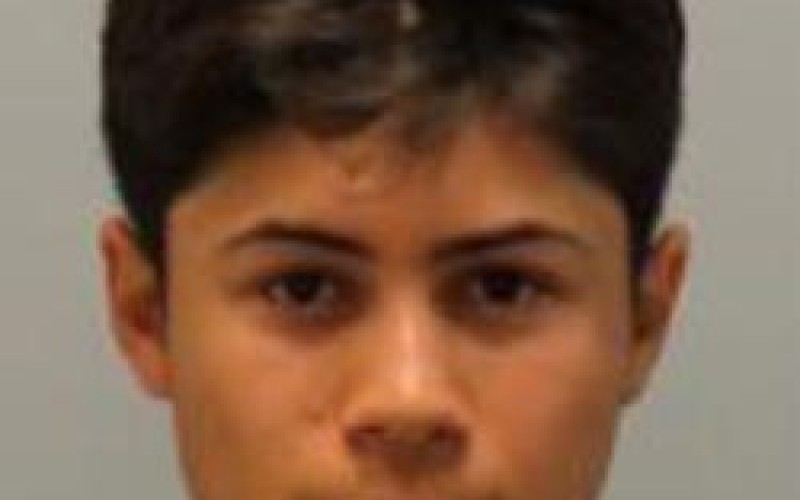 A man was stabbed while sitting at a drive-thru of a fast-food restaurant last Friday night. According to the Paso Robles Police Department, officers were sent to the 100 block of Niblick Road regarding a stabbing that had just occurred. The call was about 10:18 p.m.

When officers arrived on the scene, the suspects and victim appeared to have fled the area. However, a 31-year-old man returned to the scene and told officers he was the victim of the stabbing. The victim, a Paso Robles resident, sustained a knife wound to his forearm that required sutures. 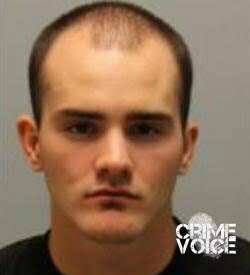 According to the victim, he was sitting in his car at the drive-thru of the fast-food restaurant when the two suspects allegedly confronted him. The victim said the suspects allegedly started striking him while he was in his car and at some point stabbed him in the forearm. According to PRPD, the victim was treated and released for his injuries at Twin Cities Community Hospital.

The Paso Robles Police Department’s Special Enforcement Team took over the case and soon identified the two suspects based on witness and victim statements. Police contacted the two suspects at a residence in the 400 block of Helen Street. Investigators determined the suspects were responsible for the assault and were taken into custody. The knife used in the stabbing was also recovered by police. The investigation determined this incident gang related.

The Tribune: Teens arrested in stabbing at fast-food dive-through 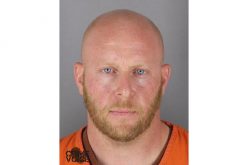 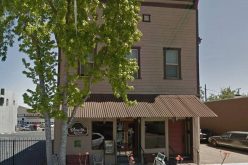