Man Drives His BMW into a Bar, Gets Arrested on Different Charge 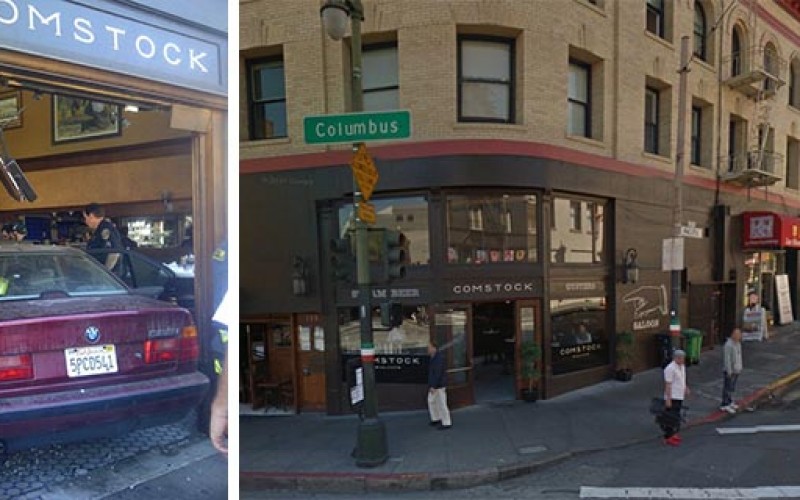 SAN FRANCISCO—You should never drink and drive, of course, but you would think it would be safe to sit in a bar and do your drinking. Monday afternoon, about a half dozen patrons of the Comstock Saloon in North Beach discovered that isn’t always the case.

According to reports, at around 1:45 p.m., a red BMW heading south on Columbus Avenue suddenly lurched to the right as it reached Pacific Avenue, jumped the curb, and drove right through the saloon’s main entrance, injuring two customers and damaging a beautiful mahogany and redwood bar.

There were about ten people in the establishment at the time, including employees. The injured customers were taken to San Francisco General Hospital with non-life-threatening injuries, according to San Francisco Fire Department spokesperson Mindy Talmadge.

“It was all a split second,” said Matt Chavez, who was tending bar at the time. “We heard brakes screeching and turned our heads and saw a car coming for us. It was coming at full speed. It just destroyed the bar.”

Comstock Saloon manager Jonny Raglin told CBS SF it was Chavez’s first shift behind the bar. “He just got promoted from being a bar back. It was a real shocker for him.”

The male driver of the BWM remained on the scene and was cooperative with police, according to reports. However, a background check revealed he was wanted on an outstanding warrant in Sacramento County.

“We conducted a warrant check, and we determined that the driver of this vehicle is actually wanted out of Sacramento County on a $250,000 warrant for possession of marijuana for sale,” SFPD Captain David Lazar told reporters. “So he is now being placed under arrest for that warrant.” 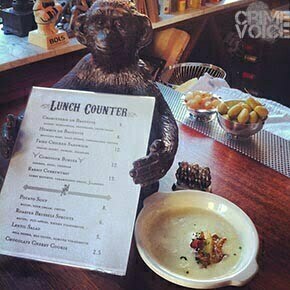 The cause of the crash is under investigation. The driver will be tested for drugs and alcohol. The SFPD did not release the driver’s name, but an arrest log obtained by CrimeVoice.com lists him as 48-year-old Wu Huang of San Francisco.

A message posted on Comstock Saloon’s Facebook page after the crash read, “Other than a shaken up staff and physical damage to our Monkey Bar, we’re ok. We’ll rebuild and hope to be open partially sometime soon.”

Raglin built the Monkey Bar himself, according to Zagat’s, so named because of its decorative monkey figures, a nod to Abe Warner, the 19th century owner of San Francisco’s Cobweb Palace, a bar that featured a live menagerie of wild animals–including, legend has it, some rather sad-looking monkeys. 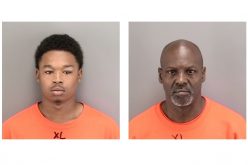 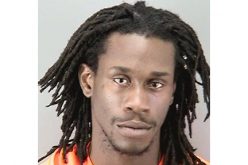 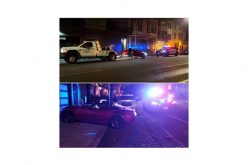