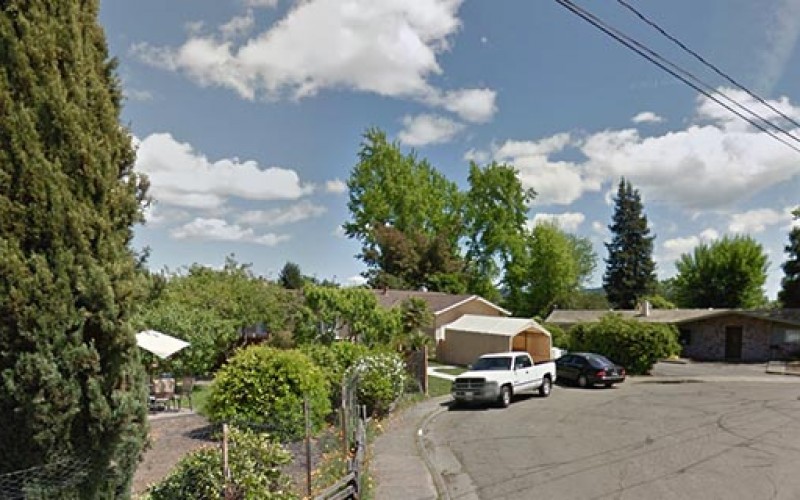 Growing limited amounts of marijuana for medical purposes may be legal in California now, but that doesn’t make it safe. Since recreational marijuana is still not legal, a grower is always at risk of someone trying to steal his or her crop for personal use or as a valuable commodity to sell.

A Santa Rosa man was awakened early this morning, around 1 am, to the sound of someone in his house on Windsor Court in north east Santa Rosa. The resident, a 49-year-old man, is legally permitted to grow medical marijuana, and had several plants growing inside his house. In Sonoma County, certified medical users are permitted to grow up to 30 plants in no more than 100 square feet of growing area. They can possess up to three pounds of processed marijuana per year, per qualified patient.

According to the Santa Rosa police, when the man woke up, he searched and found a man in his home. He confronted the intruder, who ran out the front door. The victim chased him, and the suspect stopped and pointed a handgun at him while they were still in the front yard of the home. The victim reported that the intruder then fired several shots at him, only one of which struck him. He was wounded in the leg, but not enough to stop him from chasing the burglar.

But the sound of the shots fired alerted a neighbor to call police, who were sent to the location at 1:28 am. In the meantime, the wounded resident found a second suspect hiding at the side of his house, whom he chased from his property on to Montecito Boulevard, the main street running off the cul-de-sac. While this one ran away, the victim reported a third suspect confronted him, and fired several shots at him. None of these hit the victim, however. He later reported that at least one of these two left the area in a dark colored sedan. 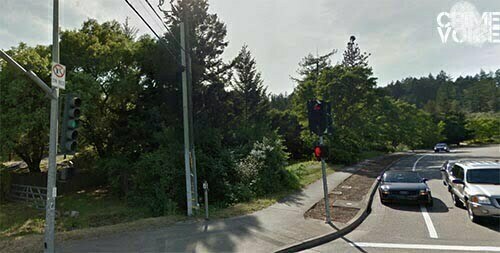 Police units soon arrived, and found the wounded man at his home. His injuries were not considered life-threatening, and while he was being treated, they took his statements, and quickly established a perimeter around the area where the suspect was seen running towards. Sheriff’s deputies and the Sheriff’s “Henry 1” helicopter arrived on scene for the search, and a suspect was soon located in the thick vegetation, most likely past Brush Creek Road and Fountain Grove Parkway.

Amante Erwin Robinson was detained, and was in possession of a concealed handgun. The serial number had been filed off the gun. Robinson, 19 of Santa Rosa, was identified as the suspect in the house who had shot the victim in the leg. Along with several marijuana plants that had been taken, the burglars were also believed to have taken other personal property from the home.

Robinson was arrested on charges of attempted murder, burglary, being a felon in possession of a firearm, and removing a serial number from a firearm. Detectives from the Violent Crimes Team and Gang Crimes Team are assisting in the investigation. Anyone with information about the incident, or the identities or whereabouts of the two missing suspects, is encouraged to call 707-543-3590. Additionally, the Sonoma County Alliance “Take Back Our Community” program is offering up to $2500.00 reward for information leading to the arrest and conviction of the suspects.