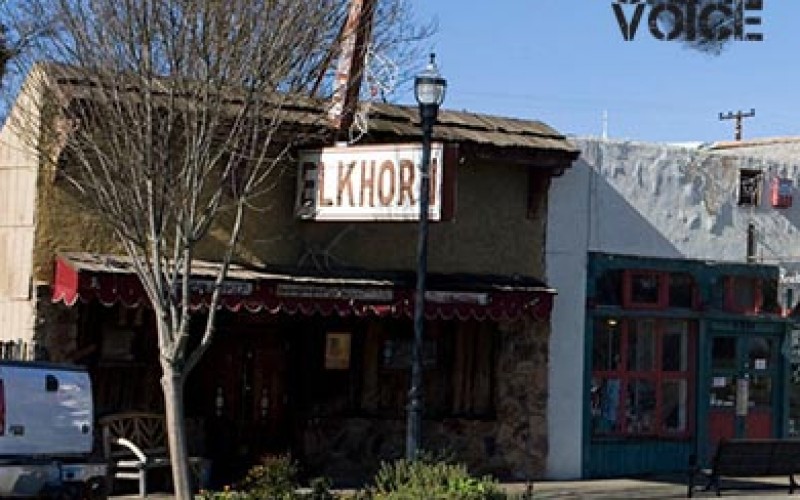 The San Luis Obispo sheriff’s office is investigating a man’s death that occurred on Sunday.

According to the sheriff’s office, deputies responded to a report of fight-in-progress in front of the Elkhorn Bar in San Miguel around 10:44 p.m. The bar is located on the 1200 block of Mission St.

The fight was allegedly between two groups of people. It is unknown at time of press who was actually involved and the reason for the fight.

When deputies arrived at the scene, they discovered a male victim of the fight who was lying on the ground unconscious. The victim was identified as Alvaro Jaramillo Medrano, 54, of San Miguel.

Deputies began to give the victim CPR while waiting for the ambulance. The victim was transported to a local hospital where he pronounced dead on arrival.

The sheriff’s is still investigating and has not ruled the case a homicide. There have been no arrests made and an autopsy is scheduled for later in the week.

The Tribune: Man dead after fight outside bar 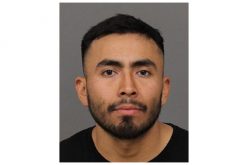