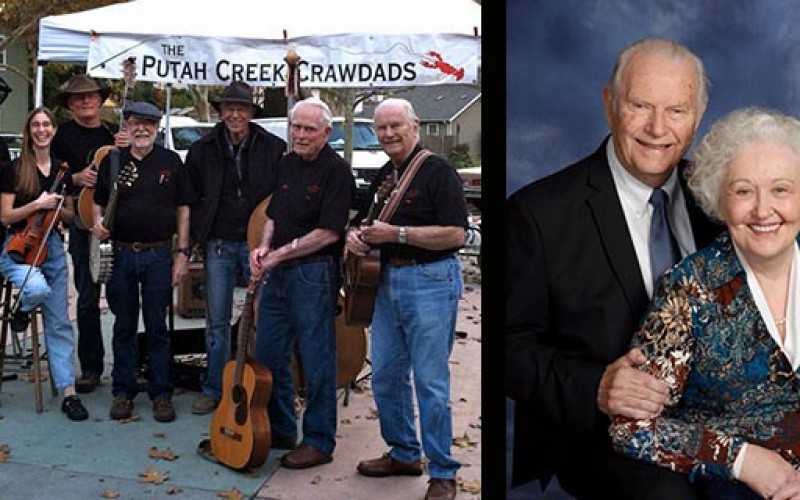 In Yolo County Superior Court on August 27, nine women and 3 men became sworn jurors in one of the highest profile cases to be tried in the county in many years. Daniel Marsh, 17, a resident of Davis, has been charged with two counts of first-degree murder with enhancements for “lying in wait” and “torture” for stabbing to death prominent Davis couple Oliver “Chip” Northup and Claudia Maupin.

Hundreds of potential jurors had been summoned to court to undergo the selection process in the extensively publicized case. Attorneys will make their opening statements to be followed by testimony on Tuesday in Judge David Reed’s courtroom in Woodland. 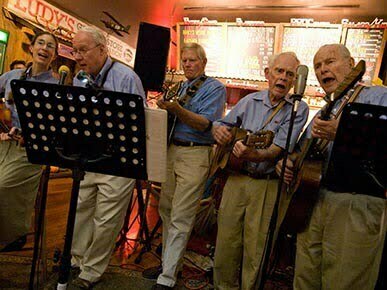 “Chip” Northup sings with the Crawdads, 2011. He is on the far right. (Facebook)

“Chip,” 87, was an attorney active for many years in Yolo County and served as guitar player and vocalist for a local folk band, the Putah Creek Crawdads. His wife Claudia was an avid churchgoer and supporter of local theatre. Both were found dead in their South Davis condominium, stabbed dozens of times, by a Davis police officer performing a welfare check on April 14, 2013.

Soon after his arrest on June 2, 2013, Daniel Marsh confessed, telling Davis P.D. detectives that he had felt strong urges to kill since he was ten years of age. Ironically, four years ago, Marsh had been lauded as a hero for saving his father’s life.

The trial has been delayed many times. In June, 2014, Marsh changed his plea to not guilty by reason of insanity. The plea change came after authorities disclosed that Marsh had had been hospitalized for clinical depression and severe anxiety in the months leading up to the murders. Since June, Marsh has undergone several psychiatric evaluations.

Potential jurors in the case had to complete a 14 page questionnaire that asked if they’d encountered sufferers from mental illness, what they knew about psychiatric drugs and what their attitude was concerning the insanity defense. 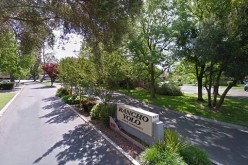 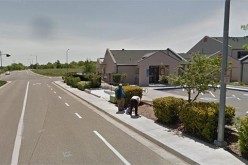 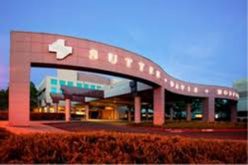 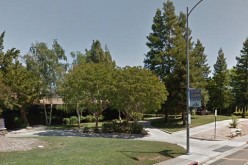