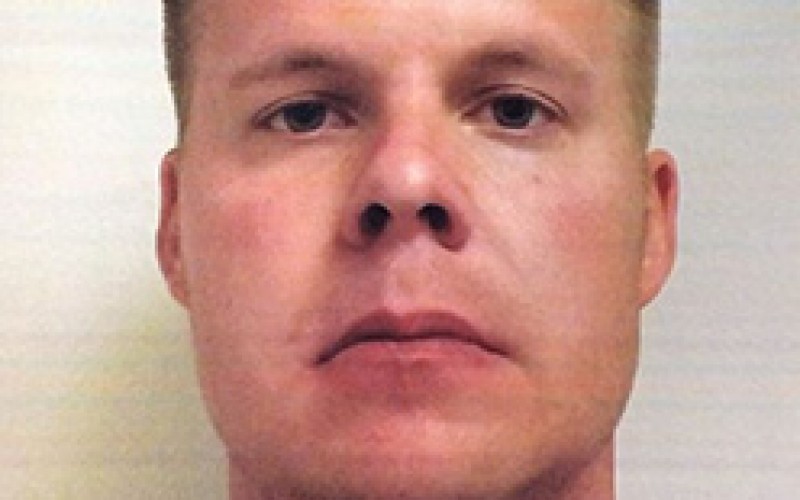 VISALIA – Police have arrested the man they believe is responsible for committing a string of armed robberies at gunpoint in Visalia,  Exeter and Tulare County. The Visalia Police Department arrested 32-year-old Adam Johnson in connection to the eight robberies that spanned nine days, from June 25 to July 4.

“When he first started, the armed robberies were during the night, early evening, and they subsequently started to happen during the daytime, which tells me that maybe he was a little bit more brave, if you will,” Visalia Police Captain Perry Phipps said.

The first robbery occurred at Pizza Hut on Akers Street in Visalia just before 11 p.m. The Lamp Liter Inn in Visalia was hit the next day, and two days later, the Rite Aid on Walnut Avenue in Visalia was robbed.

Police received several tips that they knew who the suspect was and where he was located. Although some of them were incorrect, as is typical, one of them helped lead police to Johnson. “In this case, the information we got from a citizen was correct,” Phipps said. Johnson was arrested near the Rite Aid that he robbed, police said.

He is expected to be charged on seven counts of armed robbery and one count of attempted armed robbery. The first count carried 15 years and each additional charge carries more than 4 years per instance, which means Johnson could be facing 45 years if convicted.

Police believe he is the only suspect in the case. “At this time, it looks like he was acting alone. We don’t have any information that says otherwise,” Phipps said.