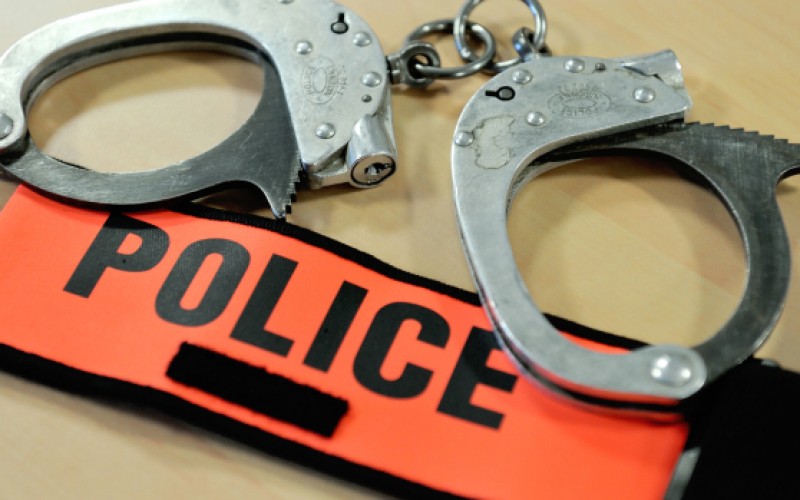 Undercover police officers are doing their best to serve communities in order to reduce crime, and they are succeeding in doing it.

It is not too often when you see a thief attempt to steal from an undercover deputy. However, one particular individual fell for the undercover’s trap and was arrested on the spot last Friday, July 11, in Los Angeles.

According to the report, Adam Jaime Garcia came up to the undercover deputy and asked to borrow his cell phone at the Metro Pershing Square Red Line Station. After the deputy refused, Garcia seemingly left the station. Later, Garcia came back and came up to the undercover again, but this time demanding to use his cell phone. The deputy was dressed in plain clothes, giving Garcia no indication that it was a deputy. When Garcia demanded the cell phone, he reached for his waistband, illustrating that he may pull out a weapon. The deputy identified himself right away and arrested Garcia. Garcia actually did not have a weapon, and he was safely detained without injury.

Garcia was arrested for Attempted Robbery.

Garcia would have probably been better off permanently leaving the station, instead of coming back. 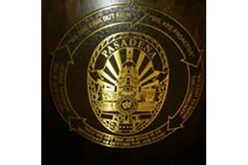 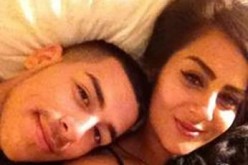 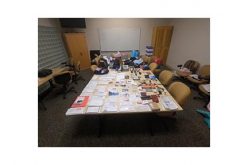 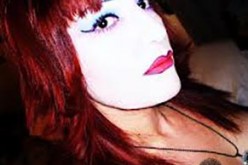 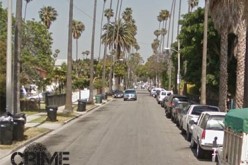