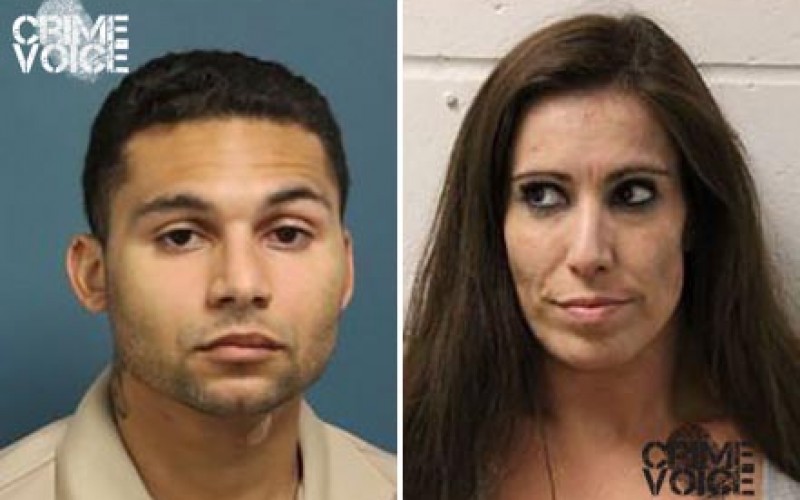 VISALIA – Police arrested a man and his girlfriend they believe to be responsible for shooting a man in the parking lot of a Walmart Neighborhood Market.

The incident happened Sunday in the Walmart Neighborhood Market located on North Demaree Street. Police received reports of shots being fired. Officers responding to the scene found 32-year-old Anthony Garcia with a gunshot wound to the abdomen, according to authorities.

Garcia was transported to the hospital and is being treated for non-life threatening injuries. Police say he was targeted and shot from a vehicle after he left the Walmart. The shooting happened about 50 feet away from the store’s door, authorities said.

Investigators determined that Hickman was the shooter and that Noriega was also involved. They found and arrested Noriega at her home on West College Avenue, where they also found the gun believed to be used in the shooting.

Hickman was found in the 200 block of South Giddings driving the vehicle believed to be used in the shooting. He was arrested during a traffic stop.

No motive has been established for the shooting, authorities said.

KMPH: 2 arrested in shooting of a man outside Wal-Mart 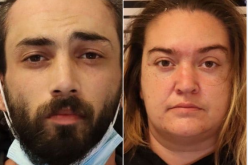 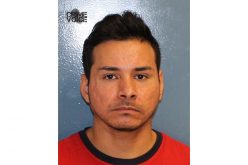 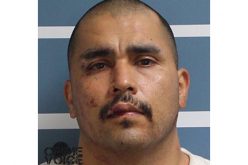 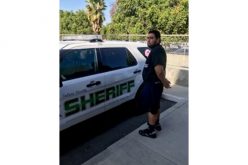