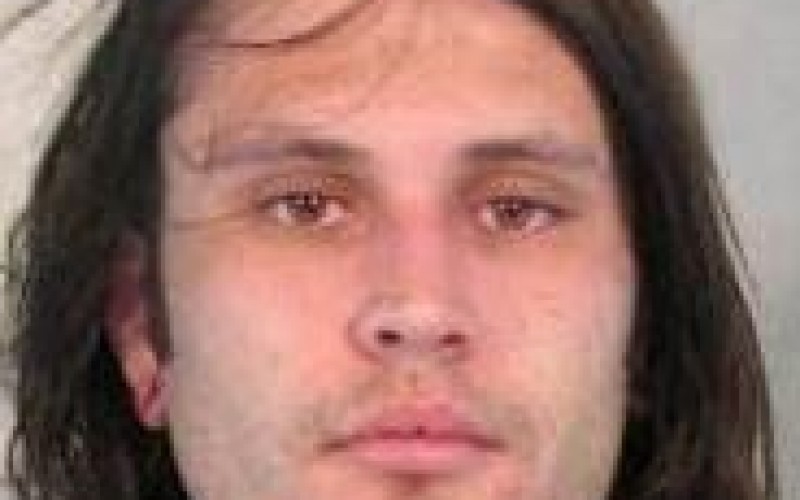 After assaulting three Solano County Sheriff’s Deputies during a botched jailbreak, a convict got a suspended sentence and four years probation on a plea bargain deal.

Michael J. Schabert, whom The Fairfield Republic reported was identified in court records as Joseph M. Schabert, pleaded no contest on June 2 to one felony charge of escape and a misdemeanor assault charge. The Solano County District Attorney’s Office offered, in exchange for these pleas, to drop six felony charges. Schabert, 24, could have spent 10 years or more in state prison.

Back on February 10, Schabert was being escorted through an underground tunnel back to his Solano County Jail cell after a court appearance. Suddenly, he broke free and ran. They chased him down tunnel. He burst into a room with an exit door to an outdoor parking lot. This door was locked. When the deputies entered the room, Schabert grabbed a fire extinguisher and sprayed them with its powdery contents. But he was cornered. Though blinded, the deputies regained custody of the escapee. 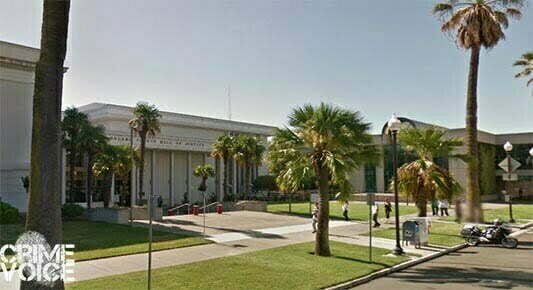 Meanwhile, the clouds of fire extinguisher chemicals set off smoke detectors. The adjoining courthouse, which Fairfield police had already surrounded after learning of the attempted jailbreak, was evacuated until Schabert was re-arrested out in the parking lot.

The deputies and Schabert were all taken to a local hospital for treatment and released the same day. The deputies returned to work the next day. Schabert, in addition to receiving his light sentences, was ordered to enroll in drug treatment. 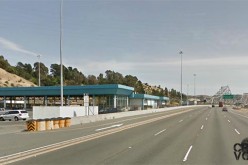 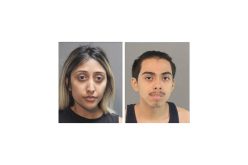