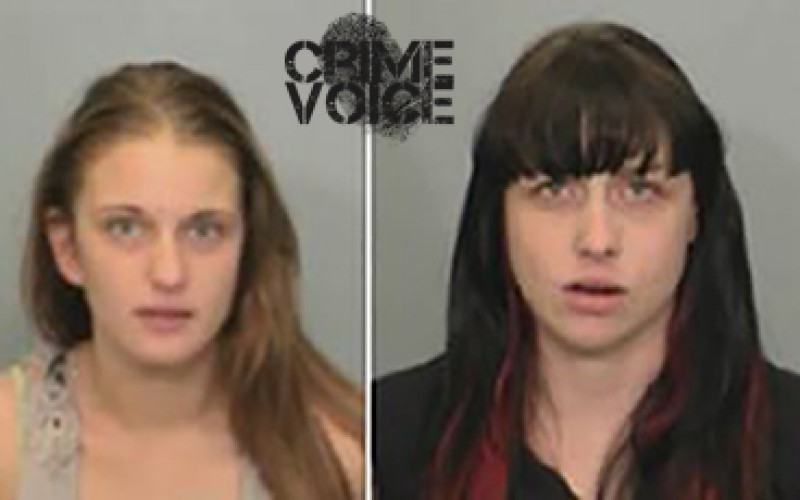 According to PRPD, SET detectives were on regular patrol on the 2000 block of Vine St. around 6:43 p.m. when they spotted a known warrant suspect, Shane Parker, sitting in a garage.

Detectives contacted Parker who was with three other subjects who police spoke with and identified.

The three other subjects also had warrants for their arrests.

The four were arrested for outstanding warrants.

Police searched the garage and found a small amount of heroin in the amount of approximately .5 grams.

One suspect claimed the narcotics as his. An additional amount of heroin,  .06 grams, was found in one of the female suspect’s clothing during the booking process. All suspects were transported to SLO County Jail. 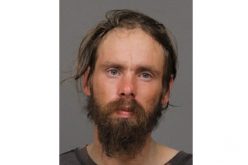 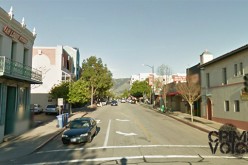 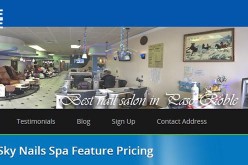