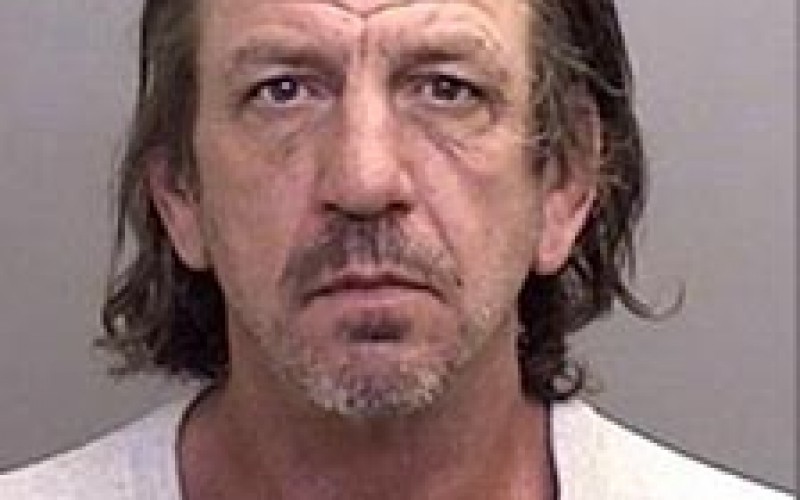 FORT BRAGG – MENDOCINO COUNTY – Last Thursday a Fort Bragg landlord used a gun to try to force out a woman from her home.

According to the Mendocino Sheriff’s Department, they received a call on Thursday, May 1 at around 6 pm. The woman caller, 61-year-old Patricia Peterson, told them she was being threatened at her home on Highway 20 in Fort Bragg, also known as Fort Bragg-Willits Road. The home is adjacent to the Bethel Baptist Church about 2 miles from the coast and Highway 1. Ms. Peterson reported to responding deputies that earlier that day, at 11:30 am, her landlord, 51-year-old Stephen Benbow, had threatened to kill her with his gun if she didn’t vacate the property.

Deputies had previously gotten a report just last month of gunfire at the location, and had contacted Benbow, but they were unable to determine if he, or anyone else there, had actually fired a weapon. 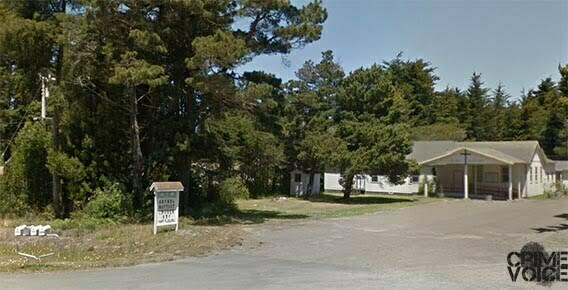 Deputies were called to the property on Highway 20 beyond the Bethel Baptist Church.

Benbow has a long history of conflicts and arrests by the Sheriff’s Department. Records show that between 2008 and 2010 he had no less that five arrests on charges of disorderly conduct, threats of violence, and probation violations. As a result, he is prohibited from possessing firearms and related contraband.

By the next day, deputies had requested a search warrant for Benbow’s property, and on Friday at 11:30 am they served the warrant. Deputies found two firearms and ammunition. They had also obtained a “Ramey warrant” allowing an arrest on suspicion of a crime before a formal filing if they have probably cause, such as the victim’s statement.

Benbow was charged with felony threats which would result in great bodily injury or death, and being an ex-felon in possession of a firearm. He was also charged with misdemeanor possession of ammunition and false imprisonment. He was booked at the Mendocino County Jail at 1:21 am Saturday, with bail set at $70,000. 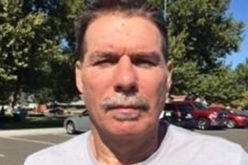