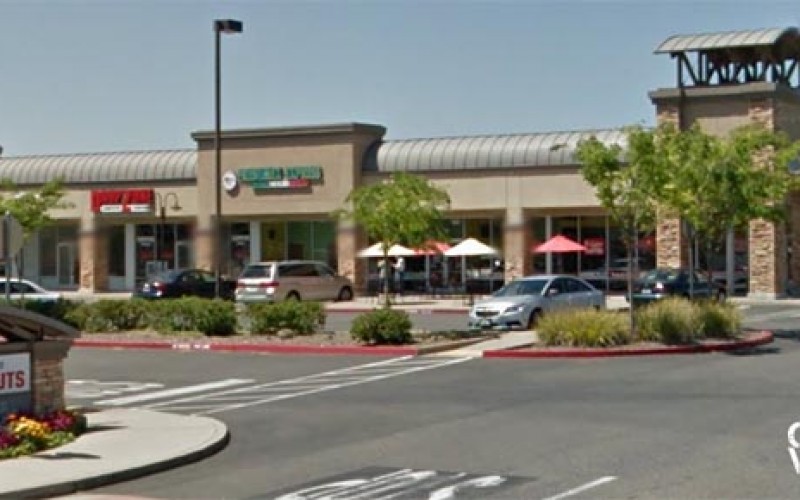 Folsom Police have been participating in a multi-year project to prove to people that providing alcohol to minors is a horrible idea, if not for the safety and well being of the kids who drink it and the victims of their potential actions, then at least to avoid getting caught and punished in the act.

Folsom, one of twelve California cities taking part in program funded by the Strategic Framework State Incentive Grant (SPF-SIG), has been the scene of several previous “stings”, most recently a “shoulder tap” operation. Last month two adults were cited when they agreed to buy liquor for a minor standing outside a store. The young man turned out to be a decoy who told them he was too young, gave them money, and got alcohol in return. Two others were nabbed for the same thing in March. 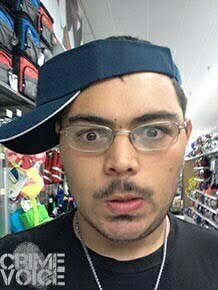 What? That guy was under age? Michael Habibeh was caught at CVS (Facebook)

This week the Folsom Police and agents from the Alcoholic Beverage Control agency, or ABC, conducted another type of program called a “Decoy Alcohol Purchase Operation” in which another minor decoy would enter a place of business and try to buy liquor. The decoy subject is chosen to appear clearly under age, does not use a false ID, and if asked will admit to being a minor. Last December this type of operation in Folsom netted 4 people working in local establishments who sold the decoy liquor, and were subsequently arrested for it.

On Wednesday, May 7, they sent their decoy minors into eight businesses, and the kids were “successful” in four cases. Haide Perez-Rueda, 34 of Cameron Park, working at Fresh Mex Express Mexican Grill on Prairie City Road next to Safeway, failed to demand identification and sold a drink to a decoy. Right next door at the Peacock Indian Restaurant, police caught 26-year-old Chaitanya Gudivada of Folsom doing the same. In retail settings, 22-year-old Michael Habibeh of Fair Oaks working at CVS on East Bidwell, and 51-year-old Christopher Gavin of Rocklin working at Whole Foods Market at the Palladio, both sold a bottle to the minor. 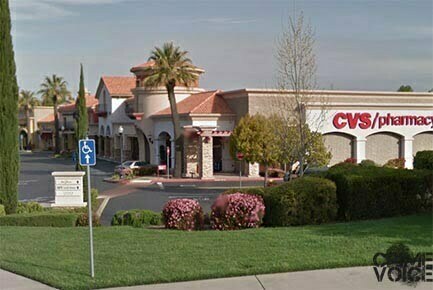 A complete success would also be the same as a complete failure – at least to capture anyone. The program is intended to reduce the availability of alcohol to minors, and if no one was caught, that would be one measure of success proving that the adults who may be tempted to “help out” kids who want to party have begun to think better of it. Stories, not only of enforcement efforts like this one, but of the consequences of teen drinking, can go along way to convincing people that selling or buying for kids is a bad idea. The American Medical Associate has tried to communicate that underage drinking often increases the chances of risky sexual behavior and teen pregnancy, juvenile delinquency, compromising teen health, and can result in injury and death. 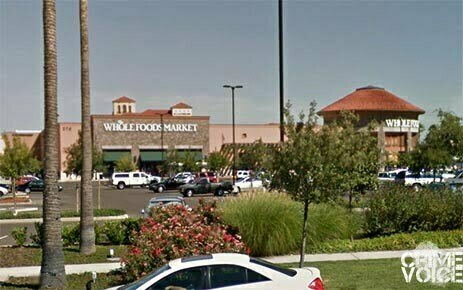 Whole Foods Market at the Palladio

The four people caught this time face a minimum fine of $1000.00 and 24 hours of community service. They also likely face consequences from their employers, who risk losing their liquor license when their staff sells to minors. Sergeant Eric Heichlinger said that the Folsom PD is partnering with ABC to provide free training to licensed establishments on how to avoid selling alcohol to minors. The next class is at the Folsom PD on May 27th. Anyone wanting more information may contact Peggy Parker at 916-228-2545. They very likely already have four local businesses signed up for the class. 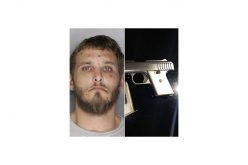 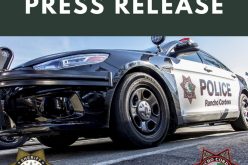