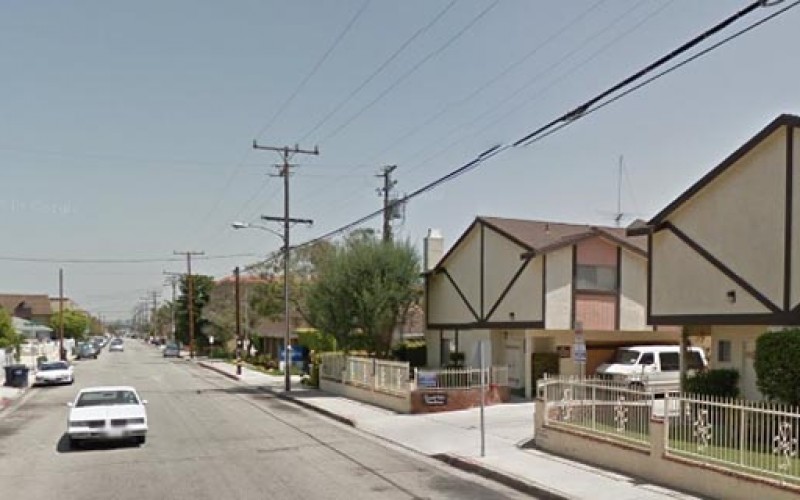 HAWTHORNE — “Once bitten, twice shy,” the saying goes—but what does one do with a police agency or court system that allows someone to not appear in court 10 times?

Keithen Donzell Paul, Jr., 25, was most recently picked up by Hawthorne Police Department (HPD) on Saturday, April 19 at approximately 1 p.m. along the 14000 block of South Cerise in Hawthorne. It was unknown if Paul, Jr., was stopped for an unrelated offense or if police sought him out. It appears to be the first run-in HPD has had with him.

The Los Angeles man, however, is apparently well-known to the Los Angeles Sheriff’s Department (LASD), as he has no fewer than 10 warrants for failing to appear. With bail amounts from $396 to $432, the total bail for LASD warrants comes to $4,036.

In Long Beach, the police department apparently did not wait. Paul, Jr., had just one warrant with that agency for which bail was set at $5,000.

The self-proclaimed landscaper may not be seeing the sun for some time to come unless he can dig his way out of jail.