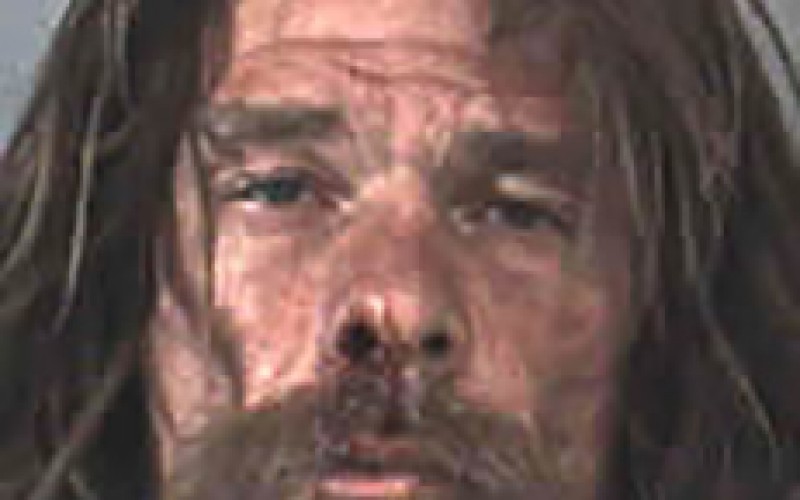 JURUPA VALLEY – After an extensive search of the Santa Ana River bed, Sheriff’s deputies arrested a transient man suspected of assault with a deadly weapon.

Riverside Sheriff’s Deputies received a call on Tuesday, April 29 at 12:20 a.m. regarding an assault. The officers assigned to the area arrived at the Santa Ana Riverbed near Market St and 24th Street and found the reported victim. The male victim had a serious puncture wound and was in extreme duress. The victim was quickly transported to a local hospital where he underwent emergency surgery.

The following morning officers returned to the scene for a follow up investigation. At this time they were able to make a preliminary identification of the suspect, who was reported to be Philip Ernest Clark, a 43-year-old transient.

Once the suspect was identified, investigators assigned to the city of Jurupa Valley assumed the investigation. They were able to positively identify that Clark was, indeed a viable suspect in the incident. However, it was going to be challenging to find the homeless man in the riverbed. The dry areas of the Santa Ana River harbor entire encampments that are often hidden by tightly packed vegetation.

Assisted by officers assigned to the city of Jurupa Valley’s Special Enforcement Team, investigators combed the Santa Ana Riverbed in an extensive search. According to Sergeant Justin Rowan, on May 1, officers located and arrested Clark without incident. The suspect was later booked into Robert Presley Detention Center for assault with a deadly weapon and violation of parole. 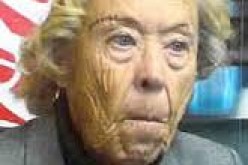 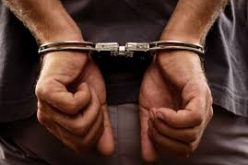 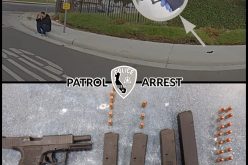 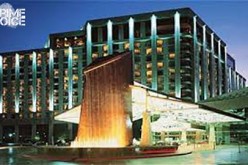