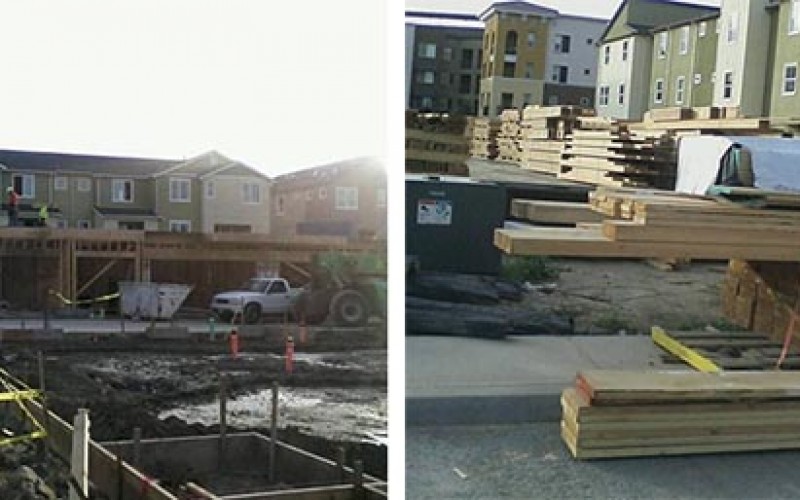 On Wednesday, February 19, a patrolling Milpitas police officer, following up on a routine patrol check, noticed a light coming from a construction near 601 Murphy Ranch Rd. The construction site owned by William Lyon Homes was closed for the night. The site managers had reported having materials taken on two other separate occasions. When the officer pulled up to the site and shined his light on a driver and his passenger, who were attempting to leave the site when the officer arrived. The officer drove in front of the suspects blocking them from exiting the gate.

The officer recognized the driver and called out, “Paul, Police Department.” He then said, “Get on the ground now”. 30-year-old Paul Lacerda, recognizing the officer said, “Yeah”, and the laid face down on the ground. Then unexpectedly the passenger began to exit the vehicle. The MPD officer pointing his firearm yelled to the passenger, “Show me your hands”. 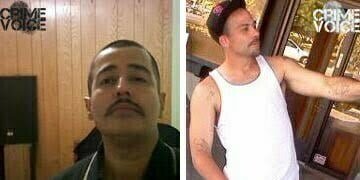 While the passenger, Enrique Steven Hernandez, was being detained, Lacerda began to run from the officer. Hernandez was taken into custody, but Lacerda was able to escape, despite extra officers being sent to the area to help look for him. The manager came and met with police after finding that the two suspects had been loading 2 x 4’s into a blue Ford Windstar minivan. The manager explained that the gate should have been locked. He did not know Hernandez or Lacerda. He wanted charges brought against them for trespassing and taking construction material. The van used by the suspects was also towed from the site.

Hernandez did not want to talk about Lacerda, and said that he was the one who was stealing the wood. He said he was taking the wood to help repair a friend’s floorboards. When asked about how he knew about the wood, he said that he had seen the site from the VTA and from being in the area. Hernandez admitted that he had asked Lacerda to him put the 2 x 4’s in the van in order to steal the wood.

The worksite was supposed to be locked up. A worker on the housing construction site.

Lacerda was located several days later and arrested for the incident, and booked on a parole violation. Lacerda faces more than four other charges for driving on a suspended drivers license and being under the under the influence of drugs or alcohol under VC 14601 (a). Both Hernandez and Lacerda face charges under PC 667.5(b)/1170(h) for the petty theft. Charges filed against Hernandez were filed under PC 666 (a) misdemeanor petty theft, PC 496 (a) concealing stolen property, and H&S 11550 being under the influence of a stimulant (Meth). Lacerda also faces charges of resisting arrest under PC 148 (a) (1). 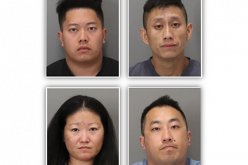