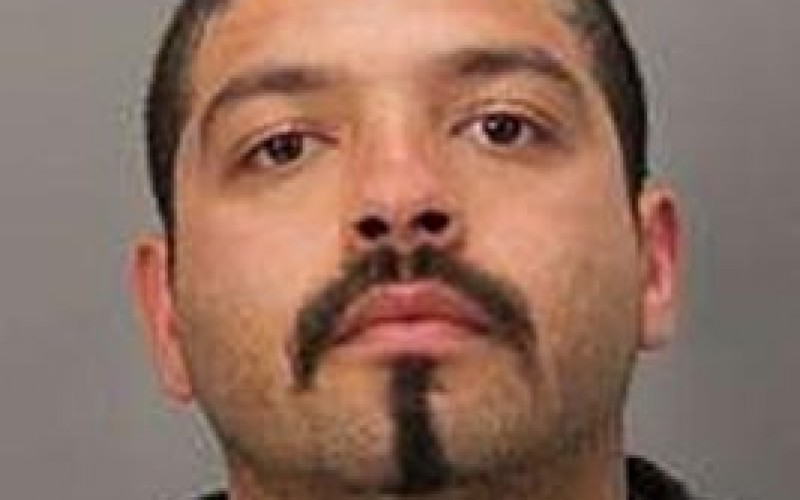 The San Jose Police Department has arrested a suspect in connection with the City’s 3rd homicide of 2014 on March 25. They arrested 34-year-old Jesus Bustos for the murder of 35-year-old Steve Hyman.

On Tuesday, January 14, witnesses near Loma Verde Drive and Eden Avenue in San Jose reported hearing shots fired. According to Officer Alber Morales with the San Jose Police department “When officers arrived they located an adult male victim suffering from at least one gunshot wound”. When patrol officers arrived at the scene they had located a 34-year-old Male victim Steve Hyman.

Homicide Commander Lt. Mike Kihmm said, “This was an extensive and complicated homicide investigation involving gangs in our community. It is another great example of the hard work the homicides detectives, Gang Suppression Unit, Metro Unit, and CRU did to solve this homicide for the victim’s family and the citizens of San Jose.” 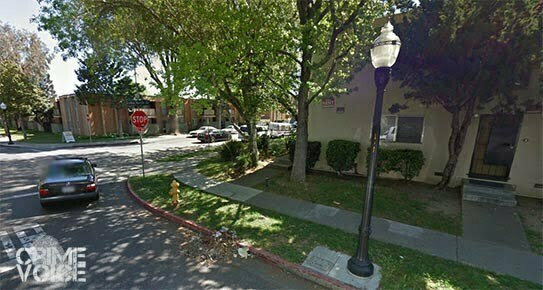 The shooting occurred in this San Jose neighborhood.

After a lengthy follow up investigation, homicide detectives were able to identify suspect Bustos as the person responsible for the shooting. Investigators into the shooting believed that it was gang motivated, and as a result Bustos faces gang enhancement charges according to the Santa Clara County District Attorney’s Office.  It is believed that the victim and suspect were not known to each other, but evidence gathered against Bustos shows that the shooting was motivated by gang involvement.

Just five hours after gunshots killed Hyman, another incident occurred in the neighboring city of Milptas at 10:30 pm.  The site of the shooting was the parking lot of the Executive Inn Hotel located at 95 Dempsey Road. Field evidence technicians were processing the scene, where it was suspected that multiple suspects had shot a person who was attending a party at a motel room nearby.

Several suspects were seen outside of the Hotel arguing in the parking lot, in what was being described as a loud party, when the victim got into a verbal argument with guests and was subsequently shot in the head.  The victim, 19-year-old Jesus Ulises Granados, died at the scene from his injuries.

A party at the Executive Inn may have spurred on the fight, resulting in the shooting death of Grandos.

According to a press release by Lieutenant Sandy Holliday with the Milpitas Police “Fire and Paramedics arrived, but ultimately pronounced him deceased at the scene.  Investigation into the shooting is currently ongoing.  No arrests have been made.  The MPD is putting all their resources toward the investigation in order to help bring Granados’s killer(s) to justice.” 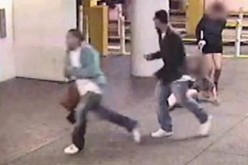 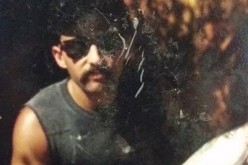