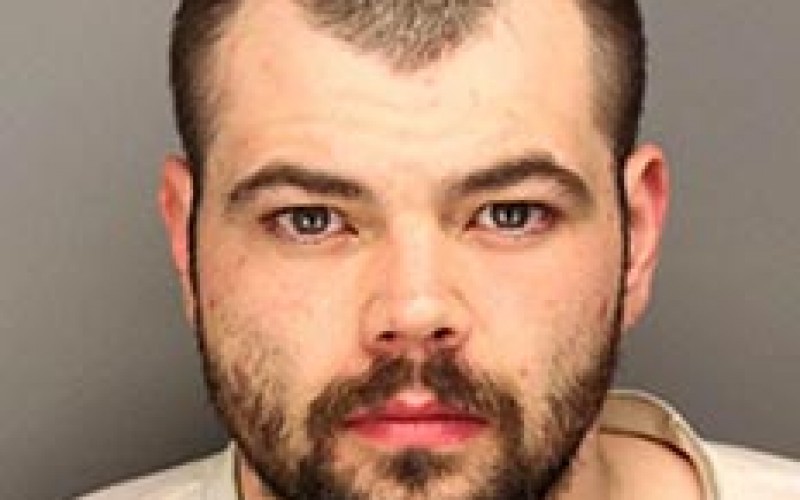 AUBURN – The Placer County Sheriff’s Office reportedly arrested a homeless man after he tried to run from officers on a stolen motorcycle, according to an official press release.

According to Placer County Sheriff, on Monday, March 24 at 11:45 am, Hubanks was riding a dirt bike without a helmet when a deputy on foot near Chana High School on Richardson Drive yelled at him to stop. Hubanks reportedly failed to stop and deputies came to the area to search for him. 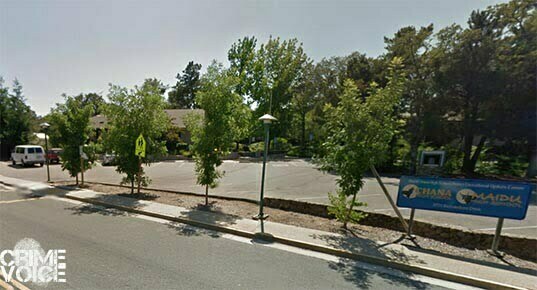 Hubanks was found on a stolen dirt bike in the area near Chana High School. 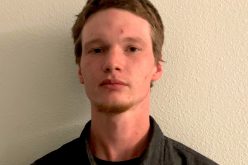 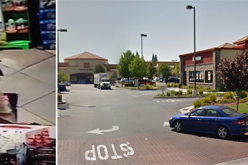 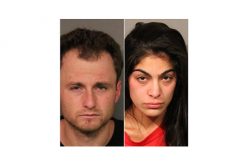