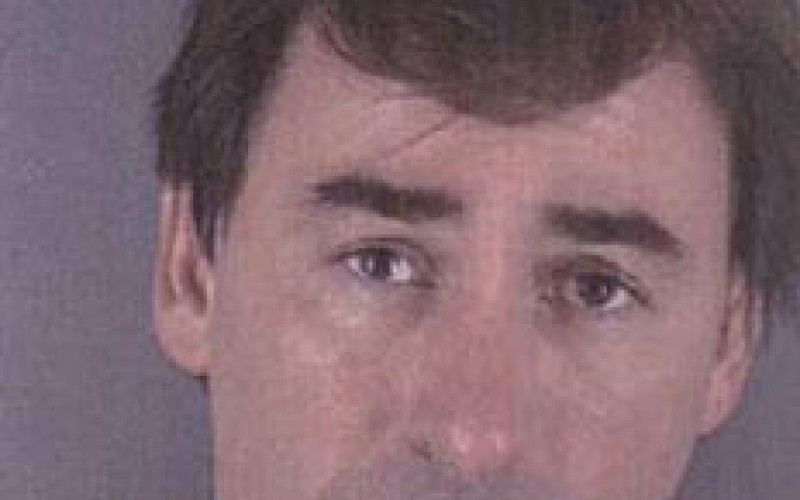 HESPERIA – Thirteen years after being convicted during his child molestation trial – in absentia – a former Riverside County resident was finally captured in the high desert community by San Bernardino County Sheriff’s deputies.

Todd Eric Dalton, now 54, who was arrested last Saturday, disappeared during his 2001 trial when opening statements were being made. At that time, he was tried while not appearing in court, convicted on nine sex-related counts with special allegations, punishable by life imprisonment.

Deputies in Hesperia received anonymous information that Dalton was managing a business on Santa Fe Avenue East. At 3:06 p.m., when deputies approached him, Dalton reportedly gave the deputies a fake name. Sheriff’s officials said a mobile identification system was used to instantly confirm his identity. Deputies served a warrant charging him with continued sexual abuse of a child under 14, molestation of a child under the age of 14 and forcible sexual penetration.

He was scheduled for a hearing on his arrest warrant this week in Riverside Superior Court after deputies handed him over to Riverside County authorities on Monday. He is currently being held without bail at the Robert Presley Detention Center in Riverside.

Charges surrounded allegations in which two young females were reportedly molested by Dalton in the bedroom at his Riverside home. The molestations had spanned over several years, the jury was told. The girls told investigators in 1999 that Dalton had touched them and forced them to touch him in sexual ways. 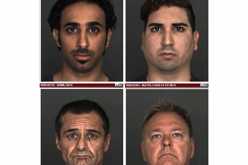 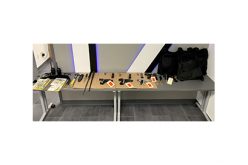 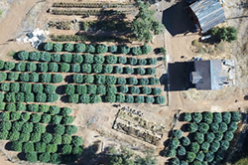 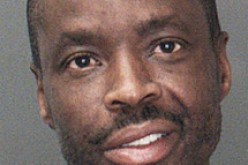