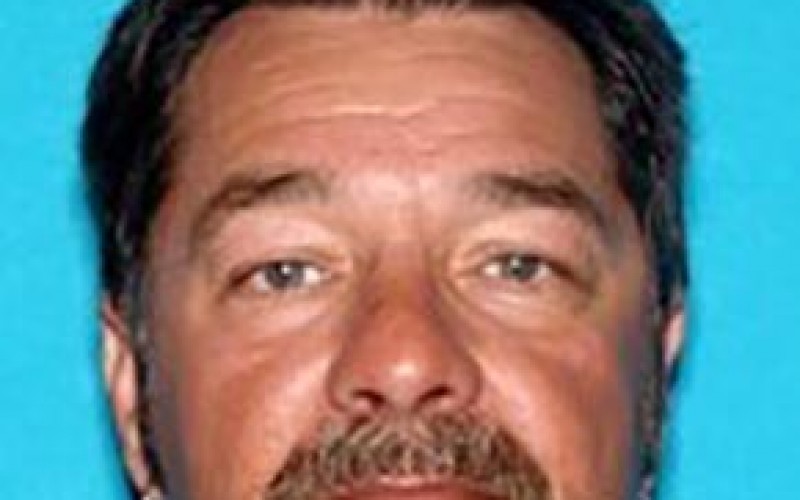 SAN JACINTO – A San Jacinto man suspected of attempted homicide was arrested in Las Vegas and is awaiting extradition.

On March 1, 2014, the San Jacinto Police Department received a report of an attempted homicide at a motel located on the 600 block of North Ramona Boulevard. Upon arriving at around 7:00 PM, officers discovered an adult male with a life-threatening stab wound. The victim was immediately transported to a local hospital and listed in critical condition.

Following an investigation, an acquaintance of the victim, William Donald Leonard II, 49, was deemed a suspect in the assault. He was seen fleeing from the scene in a Mercedes-Benz with a California license plate. He was believed to be traveling with Vanessa Christine Rodoracio, who was also considered a person of interest. At the time of their identification, the authorities were uncertain of their whereabouts. A warrant was issued for their arrest.

As the investigation continued, detectives were able to locate Leonard out of state. According to Sergeant Wallace Clear, on March 5, Leonard was discovered in Las Vegas, Nevada. Leonard was then arrested by officers of the Las Vegas Metropolitan Police Department. Detectives from the San Jacinto Police Department continued their investigation into the attempted homicide in Las Vegas. After contacting Rodoracio, officers deemed her no longer a person of interest.

At this time, Leonard remains in custody in Las Vegas and is expected to return to Riverside County following an extradition proceeding in Nevada. His bail is currently set at $1,100,000. 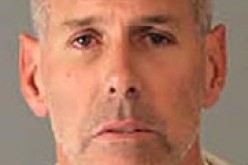