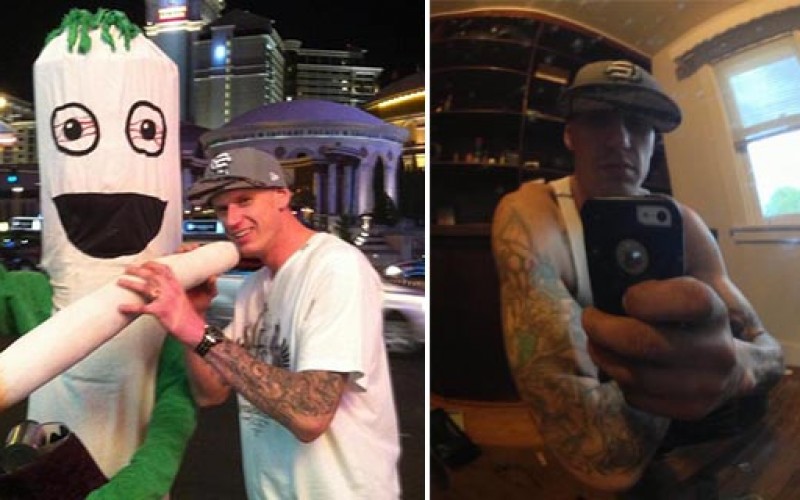 SEBASTOPOL – Sonoma County Sheriff’s detectives got a tip that a man wanted on four outstanding warrants was at a house on Burgundy Way, and began their planning to arrest him. Barsky is listed as a transient with no known permanent address. He also reports his occupation as an electrician.

Patrick James Barsky was wanted for felony evading arrest, possession of a controlled substance, driving under the influence and on a suspended licence, and possession of a concealed weapon, according to Sergeant Michael Raasch of the Sheriff’s Office. Detectives went to the house at the 10200 block of Burgandy at 1:50 in the afternoon Tuesday and observed the 30-year-old suspect outside of the house. Since the last attempt at an arrest had resulted in a high speed chase, the detectives instead placed the house under surveillance while the called for additional units to assist. 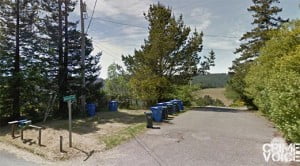 Burgandy Way is a small dead end road with just a few houses.

Barsky was involved in a notable case last December that involved three women in a burglary ring targeting Sonoma vacation homes. When detectives showed up at a Santa Rosa house with the aim of arresting Ronni Roxanne Stout, they observed a car leaving the residence with two people. Fearing one of them may have been Stout, they attempted to pull the car over. Instead, the driver fled, and led them on a high speed chase through the neighborhood. When eventually captured, the driver was the same Patrick James Barsky, who had an ounce of Methamphetamine on him. He was then arrested for possession and sales of narcotics, evading a peace officer, a suspended licence and disobeying a court order. His passenger was not Ronni Stout, but Chelsea Jo Gilliam, who had her own warrant out at the time.

After the detectives observed Barsky go inside the Sebastopol house, the back-up units arrived, and they approached the house to contact him. He refused to come out of the house or reveal himself, so the officers brought in a police dog to help locate him. Barsky was located in a room right off the garage, and he had climbed up into the rafters to hide. Once spotted, he refused to come down, and the detectives had to physically pull him down, getting him a few cuts and scrapes in the process.

Barsky was booked at the Sonoma County Jail on the warrants, with an additional resisting or delaying officers charge added in. His bail was set a $97,500.