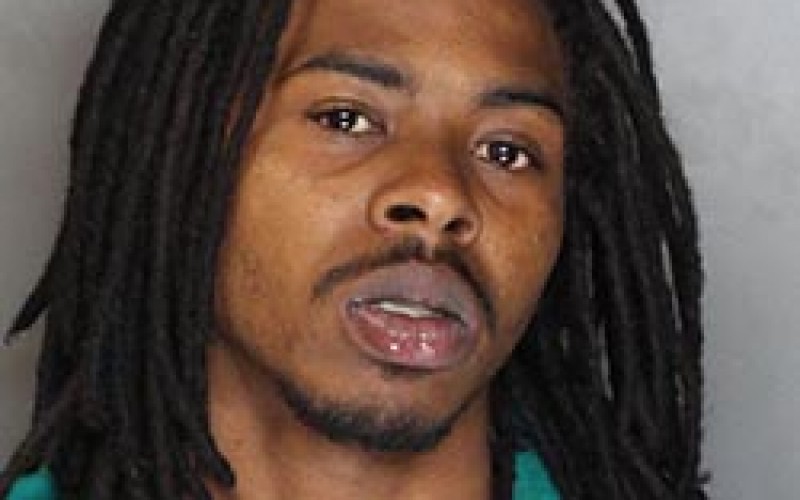 The Sacramento County Sheriff’s Department has reportedly made an arrest in connection to the murder of Juwan Howard, 19, at a convenience store in Sacramento in late 2013. Taejuan Jackson, 19, was reportedly arrested and charged with murder, assault with a deadly weapon and discharge of a firearm at a vehicle. He is currently being held without the possibility of bail at the Sacramento County Main Jail.

According to Sac Sheriff, on December 21, 2013, Howard was reportedly inside of a vehicle at the convenience store, located in the 8000 block of Florin Road, when Jackson approached the vehicle and shot Howard through the car window.

Detectives said they believed that Jackson shot Howard in the upper body through a car window. Howard then drove a short distance to the intersection of Florin Road and Franklin Boulevard where someone within the vehicle called 911 to request assistance. Howard was pronounced dead at the scene by fire personnel. Both Jackson and Howard reportedly knew each other. It was also reported that two groups of young men, one with Howard and one with Jackson, had been in a confrontation prior to the shooting.

Update 12/12/14 – The Sacramento Bee reported today that Taejuan Markell Jackson was sentenced to 50 years to life in prison for the murder of Juwan Howard. The report says that over a dozen deputies were needed to keep the family and friends of the victim and defendant apart in the hallways of the courthouse after the sentence was announced.

Lisa Kopochinski contributed to this report. 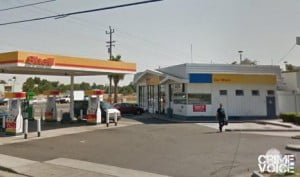 The shooting occurred at a convenience store on the 8000 block of Florin Road.

Celebrity Examiner: Arrest made in December Murder of Teen