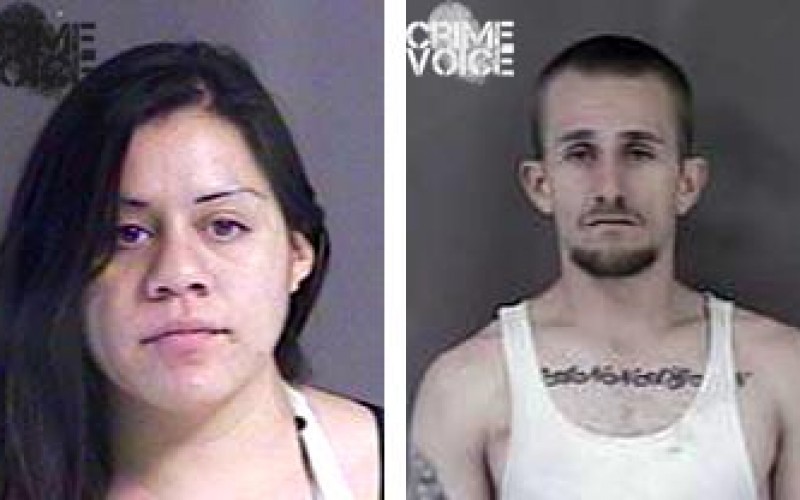 Officers paid a visit thanks to a grant for Warrant Services

HOLLISTER—The Hollister Police Department paid a visit to two individuals at their home on 100 Block of East Park Street in Hollister.  They ended the visit in arresting Angela Gonzalez and Johnathan Hannagan on drug, child endangerment, and domestic violence charges.

On Monday, Hollister Police Lieutenant Eric Olsen and Officer Bill Hutchinson working a warrant service check, paid a visit to Ms. Gonzalez, 32, and Mr. Hannagan, 28, thanks to a grant from the Office of Traffic Safety.

Ms. Gonzalez had an outstanding warrant for her arrest and Mr. Hannagan also had a warrant for domestic charges.  When Police contacted them at their apartment on East Park Street they found a large amount of marijuana, items used for manufacturing hashish oil and numerous drug paraphernalia items.

“The two officers were in the area working traffic control when they noticed the two in the area.  The Officers being aware of suspicious activity, contacted them in a ‘consensual encounter’” Hollister Police Captain Carlos Reynoso said. “Once they learned of the warrant, the officers turned their attention to a compliance check, and discovered the drugs.” And if that was not bad enough, Police also found that it was all accessible to the children that were living in the apartment. 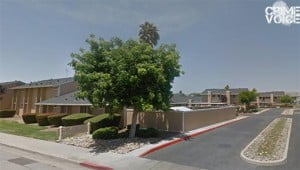 The couple were arrested at their apartment on East Park Street.

Gonzalez was taken into custody for the outstanding warrant and the additional charges of manufacturing hashish oil, possession of drug paraphernalia, child endangerment and possession of prescription drugs without a prescription.  She was transported and booked into the San Benito County Jail.  Her Bail has been set at $176,000 Dollars.

Hannagan was charged with the original domestic battery charge, along with manufacturing hashish oil, violation of his restraining order, possession of drug paraphernalia and child endangerment.  He is being held on $212,000 Bail. 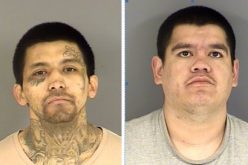 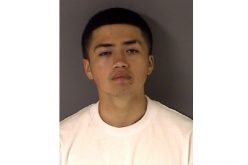