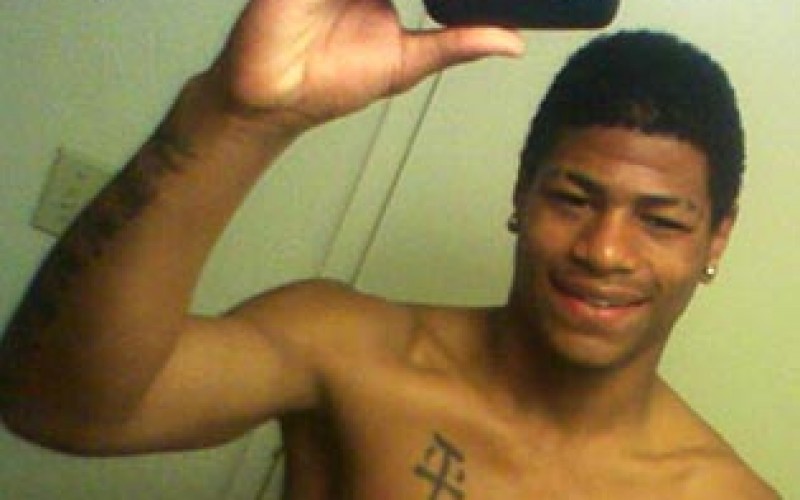 At approximately 4:30 p.m., regional transit officers who had been riding a light-rail train got off and tried to contact a group of individuals near Fifth Avenue and Freeport Boulevard. One of the individuals took a swing at one of the officers and missed, but caused the officer to fall to the ground.

The suspect, Kennedy, then fled and officers set up a perimeter in the area. Police K-9s and the helicopter were called to assist. During the search, one officer cut his hand, said police officer Michele Gigante.

At one point, Kennedy allegedly stole a bike from a detached garage and tried to ride out of the perimeter. An officer recognized the suspect from descriptions broadcast over the police radio and tackled him. That officer was injured in the brief altercation and treated at the hospital. Video of the heroic tackle was captured by CBS 13, the local Sacramento affiliate station. Once the first officer took him down, a citizen who lived across the street, Louis Buchetto, jumped in to assist until additional officers joined in the fray.

Officer Gigante said Kennedy was booked for outstanding warrants as well as suspicion of fleeing from police and felony assault on an officer. 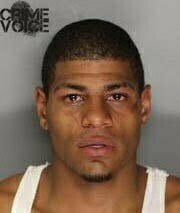 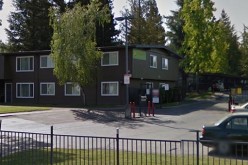 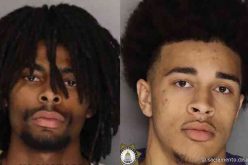 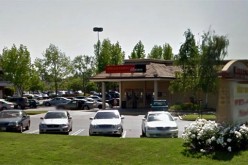 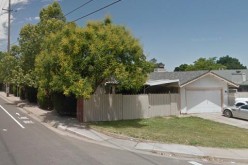 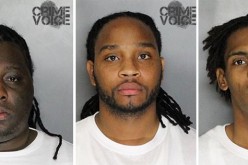