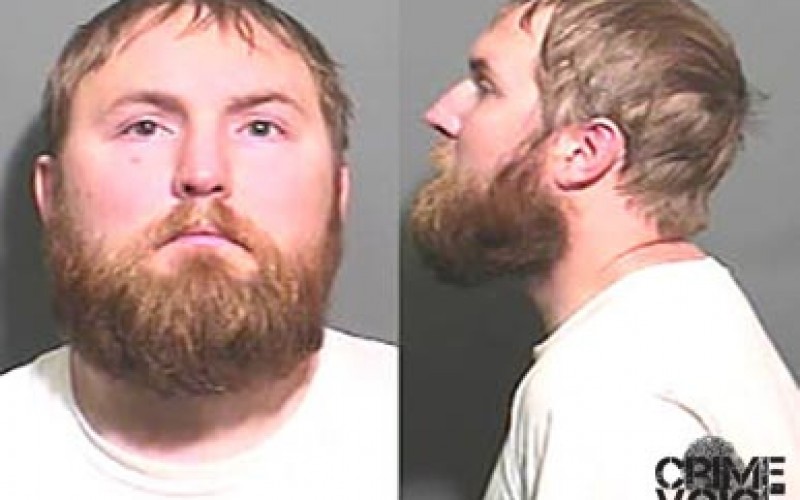 ARMONA – A man who allegedly posted an inappropriate picture of his stepdaughter on a pornography website is behind bars, thanks to a tip from federal agents.

Joshua Beiter, 33, of Armona, was arrested for allegedly making and distributing child pornography on the Internet.

During a nationwide investigation, the FBI and Homeland Security Investigations came across information about Beiter that they passed on to local law enforcement agencies.

Acting on the tip, officials from the Kings County District Attorney’s Office, the Fresno County Sheriff’s Office and Homeland Security Investigations, which are all members of the Central California Internet Crimes Against Children Task Force, raided a home in the 10000 block of Sunflower Circle in Armona.

Beiter was arrested in connection to allegedly posting an inappropriate photo of his stepdaughter online and leaving comments suggesting that he wanted to sexually abuse the girl, according to the District Attorney’s Office.

Beiter is being held at the Kings County Jail with bail set at $52,000.

Authorities do not believe the girl in question was sexually assaulted. 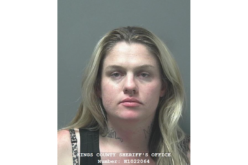