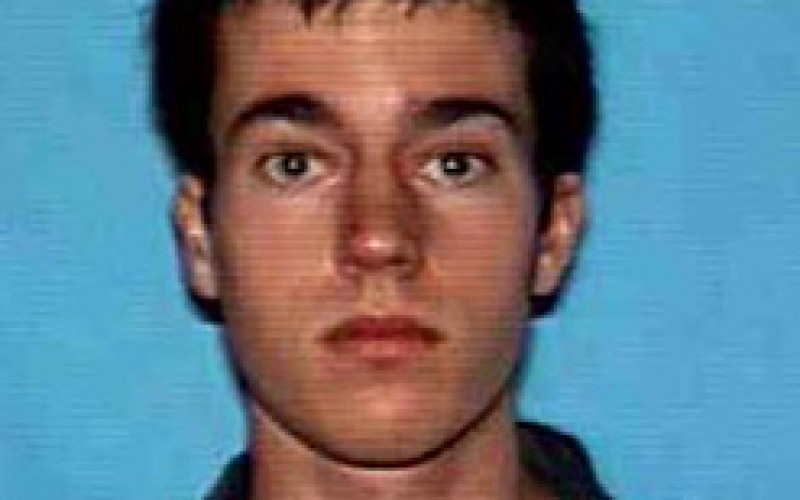 PARLIER – A teacher and coach at Parlier High School is behind bars after being accused of sexually assaulting a teenage girl, according to the Sanger Police Department.

No further details were released because the investigation is ongoing and involves several police departments.

Lepore was booked into Fresno County Jail with bail placed at $165,000. 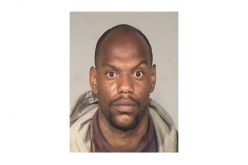 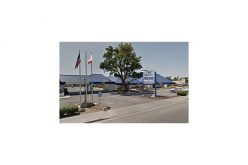 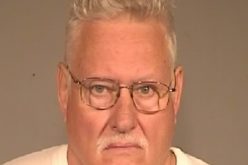 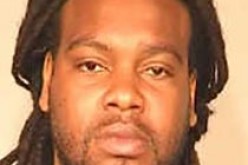