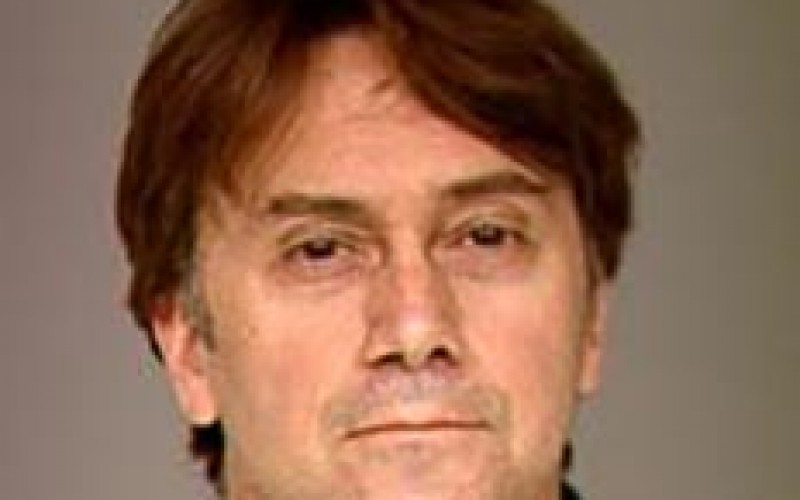 Ventura County – If you’re not a licensed physician or pharmacist and you’re ever in possession of pharmaceuticals in numbers beyond those that have been prescribed to you personally by your doctor pursuant to a bona fide medical need…you just might be a drug dealer.  And if you find yourself in possession of illegal drugs like marijuana, LSD, Ecstasy, and cocaine with no intention to consume them yourself…you just might be a drug dealer.  Of course, if you also have thousands of dollars in cash at home stashed among hundreds of dosage units of Mathadone, Vicodin, Xanax, Ketamine, and psilocybin mushrooms, all doubts fly out the window: you are a drug dealer.

Such was the conclusion reached by the Ventura County Interagency Pharmaceutical Crimes Unit which spent a month investigating the activities of William Golden, 48, and suspected he was, according to Ventura County Sheriff’s Department spokesman Sgt. Victor Fazio, “dealing several different drugs to residents of Eastern Ventura County.”  They supported this suspicion with surveillance operations that showed “the majority of his customers were teenagers and young adults.”

Following their surveillance of Golden, Ventura County Sheriff Deputies working in concert with Simi Valley Police and the Ventura County District Attorney’s Office Bureau of Investigation made contact with Golden on January 8th . At that time they found the aforementioned plethora of pharmaceuticals, hallucinogens, and narcotics in his vehicle as well as at his Sunland-Tujunga residence.  He was promptly and arrested on charges of drug trafficking and booked into Ventura County Jail on a myriad of charges relating to drug trafficking, with his bail set at $500,000. 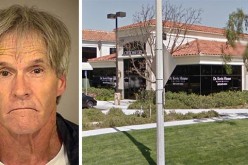 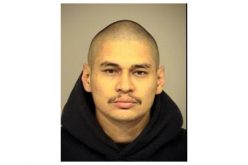 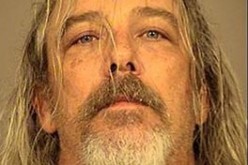