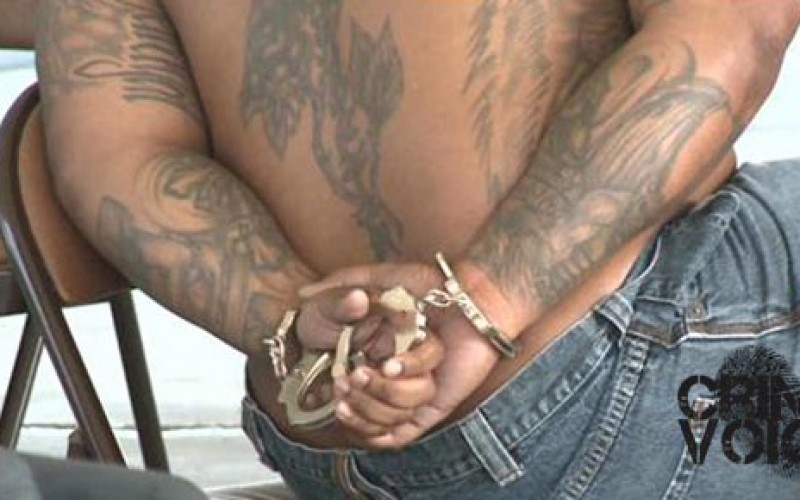 Ventura County – Ventura County Sheriff’s Department spokesman Sgt. Anthony Aguirre, in a detailed announcement to the media today, made public the results of a month-long effort on the part of VCSD as part of “Operation Broken Heart”, described as a “national crackdown” focused upon child pornographers, child predators, international travelers engaged in the sexual abuse of foreign children, and a wide variety of violations by registered sex offenders.

Pursuant to this multi-jurisdictional, multi-agency investigation throughout the preceding month, more than sixty task forces throughout the U.S. made arrests and reported their data to one another as well as the Federal Office of Juvenile Justice and Delinquency Prevention, which will ostensibly lead to even more arrests with the ultimate goal of curbing the epidemic of child victimization.

In the interests of increasing public awareness and safety in regard to those who prey upon juvenile victims, Aguirre reached out to the community with this message: “Ventura County Crime Stoppers will pay up to $1,000 reward for information, which leads to the arrest and criminal complaint against the person(s) responsible for this crime. The caller may remain anonymous. The call is not recorded. Call Crime Stoppers at 800-222-TIPS (8477).”

VCSTAR: Four arrested or cited during checks on sex offenders 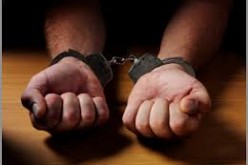 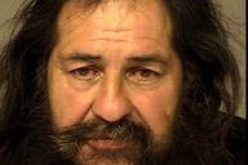 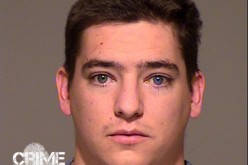 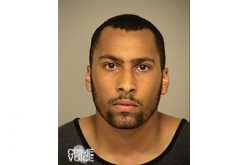 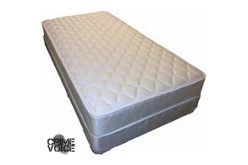