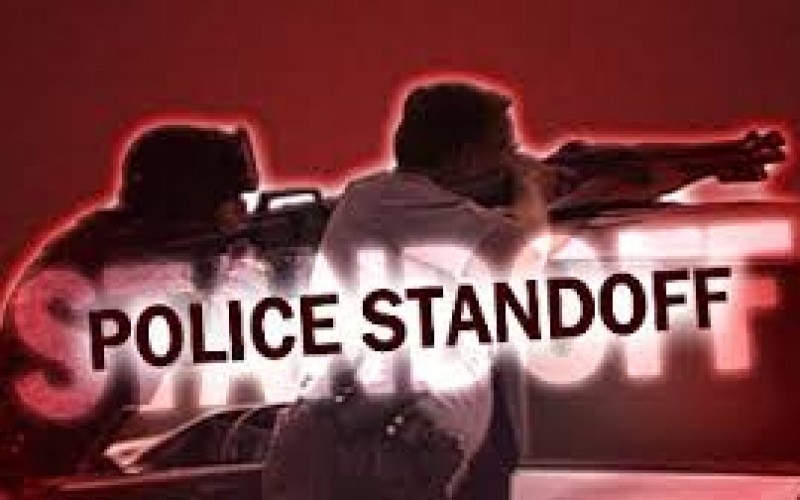 BEAR VALLEY SPRINGS — A 57-year-old man was arrested on Sunday night after a brief standoff with police.

James Dale Wilson of  Bear Valley Springs was booked into the Kern County Jail on charges of attempted murder, domestic battery, assault with a deadly weapon and obstruction.  His bail has been set for $250,000.

According to the Bear Valley Springs Police Department, officers were dispatched to a residence in the 23300 block of Lakeview Drive at around  6 p.m. on Dec. 29, 2013 for a medical alert alarm notification.

A medical alert dispatcher told police that she received a call in which she could hear a woman screaming for help in the background while a male voice stated no help was needed and then hung up the phone.

When an officer arrived he observed two females inside, one who appeared to have received facial injuries, but was denied access to the residence by Wilson who was armed with a knife.

During a brief struggle with the officer, Wilson’s wife escaped from the house through the garage as Wilson slammed the door, barricading himself inside.

Additional officers from the California Highway Patrol, Stallion Springs, Tehachapi, Bear Valley and Kern County Sheriff were called in to assist, and at around 11 p.m., after obtaining a warrant, officers entered the residence and took Wilson into custody without incident. 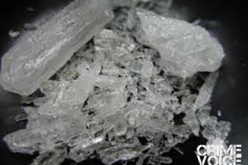 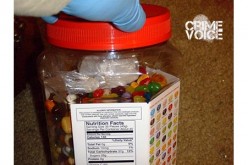 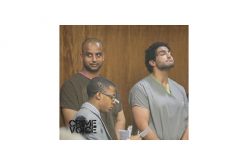 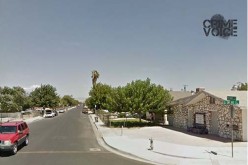 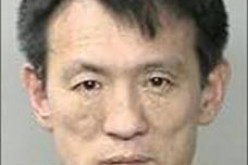