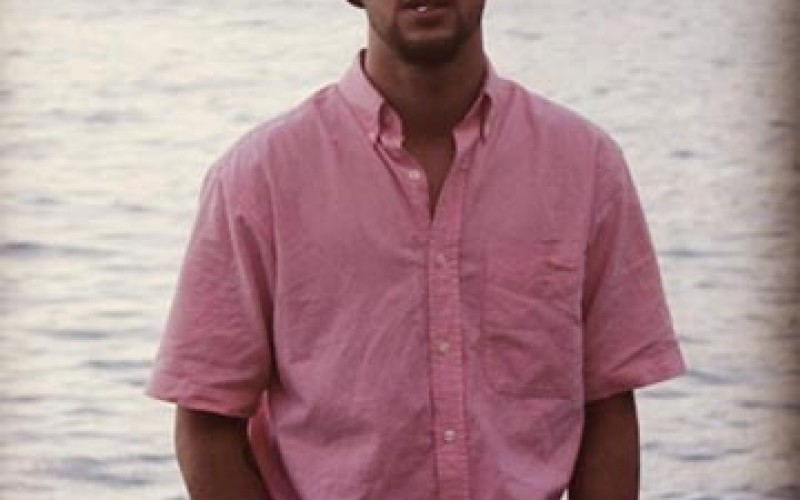 Police investigating a rash of burglaries that have hit residences across the city were able to report the arrests of three suspects allegedly implicated in the heists on December 19.

According to Davis Police spokesman Lieutenant Paul Doroshov, officers served two search warrants on that date at residences in both East and South Davis. The officers recovered stolen property including jewelry, computers, and various other electronics. In addition, the officers removed more than two pounds of marijuana from one of the residences.

Joshua Givens, 21, a resident of Davis, and Rakhem Bradford, 21, a resident of Oakland, were both arrested as a result of the residential searches on suspicion of distribution and possession of stolen property. Given and Bradford also face charges on the marijuana possession. Joseph Kaleimanu Hernandez, 22, resident of Davis, was taken into custody on warrants that were already active at the time when police contacted him at one of the residences.

In making the announcement of the burglars’ arrests, Lt. Doroshov stated that there has been a sharp uptick in the number of burglarized Davis residences over the past year. Doroshov added that Davis police investigators suspect the stolen property does not stay in thieves’ hands long. They sell it to sources as yet undiscovered by police for profit, or trade some stolen items for drugs. The seized marijuana may provide further leads in the ongoing Davis PD investigation.

Lt. Doroshov cautioned the public to be careful when purchasing second-hand electronics at bargain basement prices.

“While there are many great bargains to be had, use caution to avoid purchasing stolen property. If a transaction seems suspicious, walk away, and notify the police,” Lt. Doroshov said. 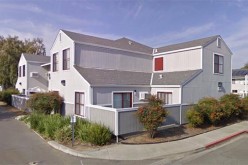 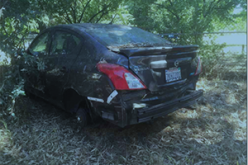 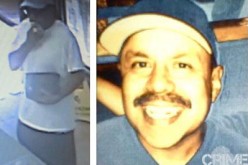 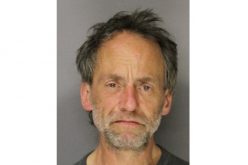 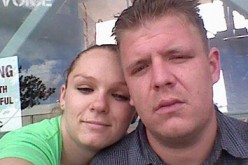 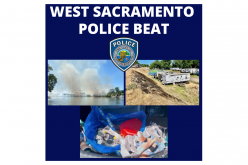