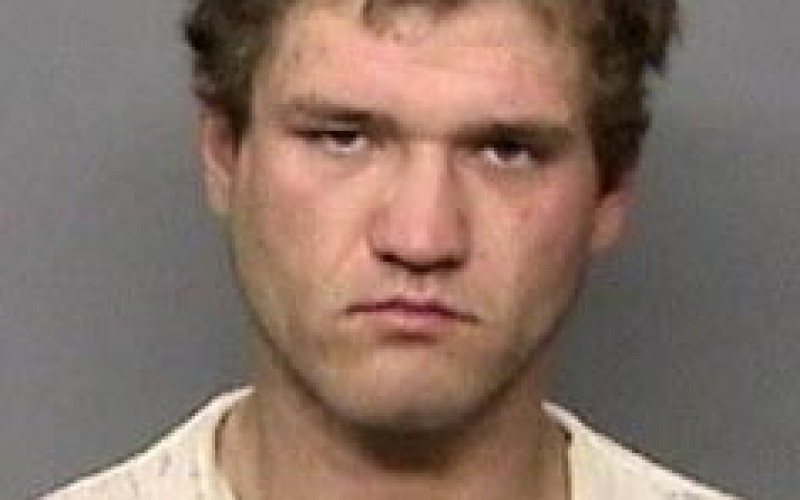 REDDING – Last Thursday morning, December 12, a young man had a court date to keep. Michael Heller of Redding had been arrested on Halloween, and faced charges of Grand Theft Auto, along with several drug and weapons related charges.

Apparently wanting to at least try to do the right thing, Heller later told police he was making an effort to show up for his court as scheduled. It was his method that caused the latest problem.

According to the Redding Police, at about 8:30 in the morning Thursday, Heller was on Cedars Road, about 2 miles from his listed residence, but about 4 miles from the Shasta County Courthouse. The total distance from his home on Sha Val Place to the court is about five and a half miles. Perhaps he had been doing his best to get there on his own, but he realized that he would not make it in time for the normal 9 am start time for court proceedings. Cedars Road is just off of Market Street, which is the direct path to the court from his home. 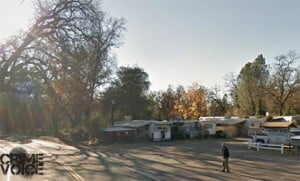 Heller is accused of taking a truck parked along Cedars Road.

Seeing a man working near a 1989 Ford Ranger pickup truck, he sneaked up and jumped into the truck, and then took off. The victim, a 69-year-old man from Anderson, reported the incident, and police responded to his location to get the details.

Police checked the area, and later found the stolen truck being driven by Heller at 12:30 in the afternoon. When detained, he told them the story about needing a ride to make his court date, but he must have either changed his mind, or perhaps his proceedings were done for the day, since he was found just half a mile from his home. Either way, it did not appear that he was intending to return the truck with thanks for the help. 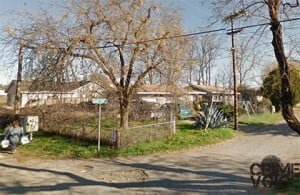 Heller was captured less than half a mile from his residence on Sha Val Place.

Heller will add one more charge of grand theft and possession of a stolen vehicle to his list after his booking at the Shasta County Jail. 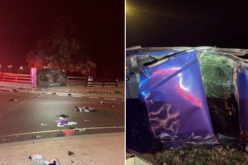 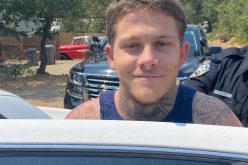 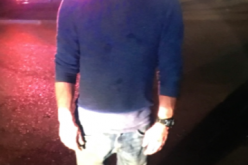 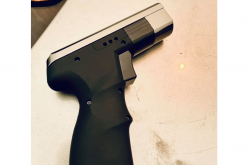 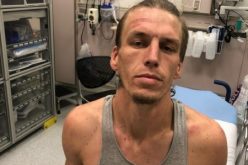