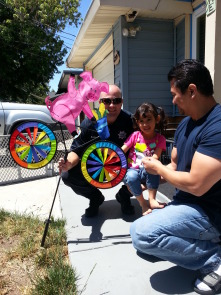 A 7-year-old Newark girl with autism was excited to receive a replacement of her favorite toy, stolen from her front yard in May. Credit: Newark Police Department

A 23-year-old man has been charged with theft for allegedly stealing a lawn ornament belonging to a 7-year-old Newark girl with autism.

The item — a rainbow-colored whirligig featuring a pig riding a bicycle — was the girl’s prized possession, police said. It was stolen May 28.

“The victim child was heartbroken when she discovered that the lawn ornament had been stolen from her front yard,” Newark police said in a statement.

Read the Full Story on Newark.Patch.com 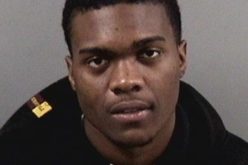 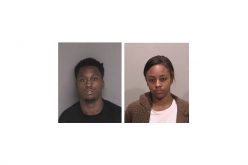 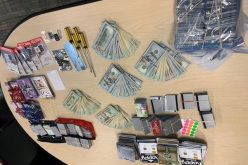 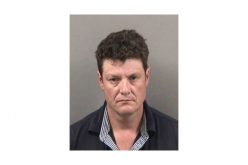 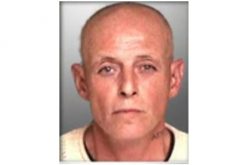