TAFT- One of Taft’s “Most Wanted” is in custody for allegedly selling and possessing more than 50 grams of suspected  methamphetamine. 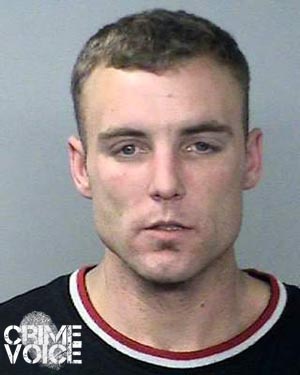 The 29-year-old had been a prime target for deputies from the Kern County Sheriff’s Office who, on July 22 at approximately 10:30 pm, located Turner in the 27900 block of Highway 119 in Dustin Acres, a small rural community in western Kern County.

According to deputies, when they found Turner, he was in possession of at least two ounces of suspected methamphetamine and a scale.

Turner was booked into the Taft Police Department’s jail. 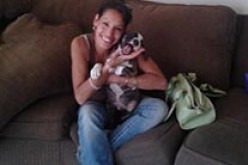 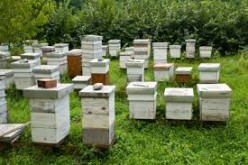 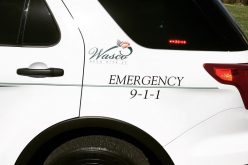 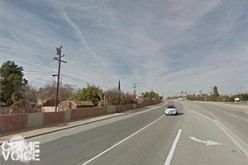 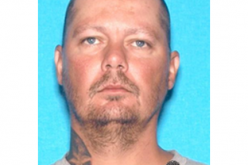 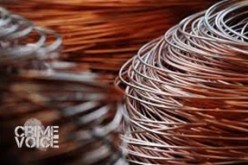 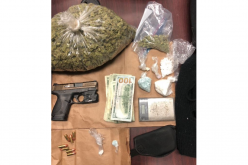 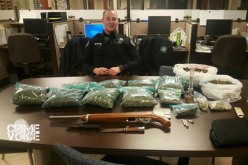