Officers with the Redding Police Department have arrested two men in connection with a stolen vehicle spotted late Sunday night. 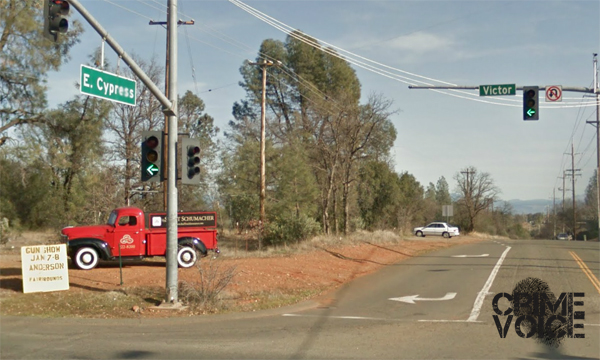 Corner of Victor and Cypress near where pursuit began

Along with his K-9 partner Tarro, Landreth was joined by officers Townsley and Ellis in attempt to perform a traffic stop. The pickup fled the area and a pursuit followed.

The driver of the stolen vehicle attempted to leave the roadway and drove into a field. The vehicle became disabled and came to a halt. All three suspects attempted to flee on foot from the pickup.

With the help of Tarro, the driver was taken into custody. The driver was later taken to the Shasta Regional Medical Center for treatment of a dog bite wound.

With the two passengers hiding in a nearby field, officers conducted a search and one passenger was located. The final passenger is yet to be located and is only described as a white adult male.

Both Cromp and Richison were booked into the Shasta County Jail, with Cromp charged with vehicle theft, felony evading, resisting arrest and a probation arrest. Richison was charged with obstructing and delaying an officer.

Earlier in the week, Redding Police Officers also located three stolen vehicles. They arrested 26 year-old Erik Daniel Ovist of Redding and 28 year-old Joshua Anthony Azevedo of Manton for vehicle theft and possession of a stolen vehicle. Both were booked into the Shasta County Jail.

The third stolen vehicle had been located during a traffic stop but the driver fled on foot from the area. He has been described as a male in his early 20’s wearing dark clothing. 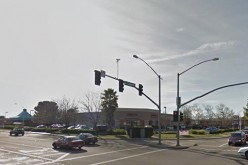 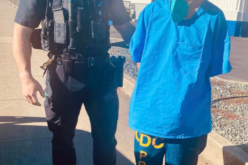 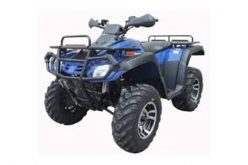 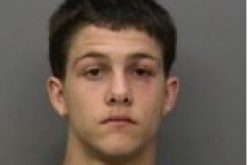 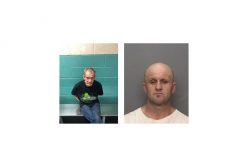 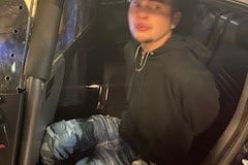