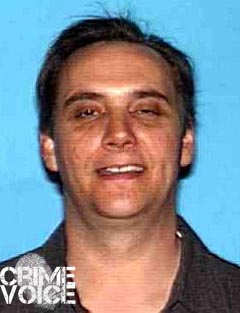 According to a LAPD press release, Kane forced his way into his wife’s friend’s West Hills home around 7:50 AM before stabbing her multiple times with a knife.

In an interview with KPCC, Lt. Warren Jones of the Topanga Station informed reporters that Michelle Kane had told authorities the day before that Michael Kane had violated a temporary restraining order. 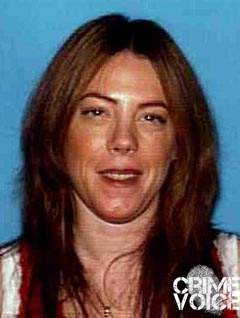 “Following the completion of that report, she — along with her two children — had gone to stay at the residence of her friends,” Jones told KPCC. “On the morning of June 15th, the victim’s estranged husband arrived at the location, and during the subsequent altercation stabbed the victim multiple times, resulting in her death.”

By the time authorities arrived at the residence in the 7100 block of Deveron Ridge Road, Michael Kane had already fled the scene a silver Chrysler 300, leaving his wife’s body in the street. 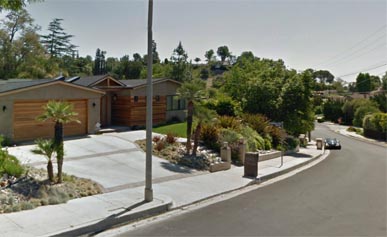 The scene of the crime. Some neighbors on Deveron Ridge Road witnessed the altercation between Kane and his wife

The next day, Kane’s vehicle was found abandoned in an empty lot in the Joshua Tree area of San Bernardino County. While a search warrant served at a nearby relative of Kane’s residence ultimately proved fruitless, officers continued to search local motels. In the early hours of June 18th, detectives located Kane at Joshua Tree motel and took him in without incident.

Before Kane was booked at the Los Angeles County Men’s Jail for the murder of his wife, he was first treated for lacerations and puncture wounds that he sustained before his arrest. Investigators are unaware of how he acquired his non-life threatening injuries, but denied that they were sustained during Kane’s arrest. 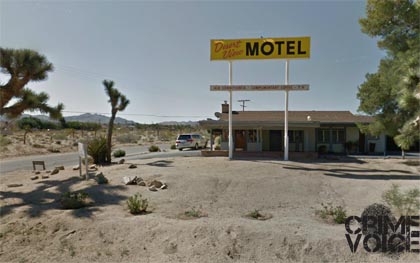 Kane ended up at the Desert View Motel, just outside of the Joshua Tree National Monument, where he was arrested

According to the Los Angeles Daily News, Kane had been a teacher with the LAUSD since 1997, teaching most recently at Nestle Avenue Charter School in Tarzana. Kane had no disciplinary history during his time with the LAUSD. 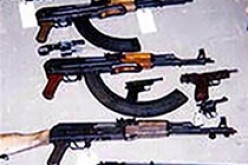 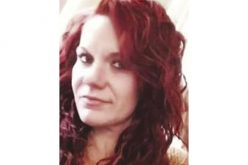 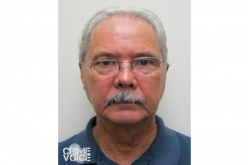