The Hollister Police Department arrested four people for attempted commercial burglary and conspiracy to commit such. 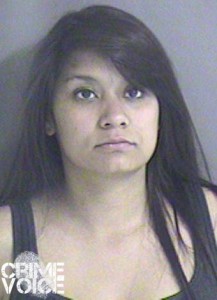 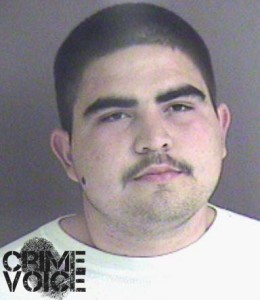 Around 1:40 a.m. of today, officers responded to the 200 block of San Benito street for a report of people vandalizing a business called Hometown Gas Station.

Witnesses told police that three people broke windows of the business in attempt to pull out a security camera while a fourth stood on the corner acting as a look out. The witness then called 911 to report the crime while the suspects were still burglarizing the shop.

Officers then arrived at the scene, providing a dispatch with the suspect’s descriptions and their updated locations.

With the help of the witness, Officers were able to locate all four suspects a short distance away. The suspects were then positively identified by the witness and placed under arrest.

Two of the suspects have been identified as 18 year-old Julio Chavez-Ramirez and 18 year-old Mariah Carigilio. The other two suspects are juveniles.

Anyone with information regarding this incident is requested to contact Officer Chris Wells at 636-4330. Persons wishing to remain anonymous may call WeTip at (800) 78-CRIME. Information provided to WeTip may qualify for a reward. 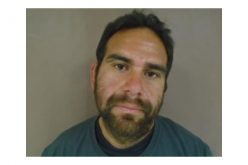 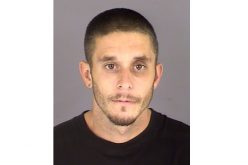