31-year-old Pedro Castellon Medina was arrested in Mexico April 9th for the July 23, 2012 double homicide of 27-year-old Marybel and 28-year-old Pedro Jimenez. The couple was found by police shot to death in the front foyer of their home located on the 300 block of N. 7th Street in San Jose.  Marybel had been dating Medina. However, Marybel had decided to go back to her three children and husband, breaking off her relationship with Medina. 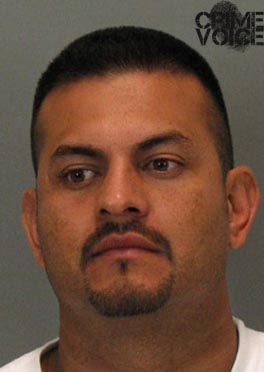 Pedro Castellon Medina was arrested after fleeing to Mexico

Police investigators believed Medina became violent and went to their home with the intention of killing both Marybel and Pedro Jimenez. Sgt. Jason Dwyer with the San Jose Police had said, “San Jose police are searching for the suspect to question him in the connection with the double homicide.”

Medina had apparently confronted the Jimenezes in the early hours in the morning in their home, and fired several rounds point blank at the couple. The San Jose Police department received a 9-1-1 call around 4:21 am reporting gunfire from neighbors who heard the shooting.

The San Jose Police Department had requested help in locating Medina, who was thought to have fled to Southern California to evade authorities. It was assumed that he would then cross into Mexico to avoid being arrested for the fatal shooting of the couple. According to the SJPD press release, “The Mexican Federal Police, with the assistance of the U.S. Marshal Service, located and arrested suspect Pedro Castellon Medina in the City of Guadalajara, Jalisco Mexico.” 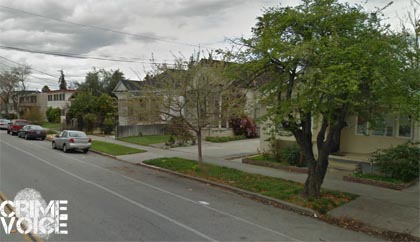 After the slayings a special fund had been set up by the San Jose Police Department, San Jose Police Officer’s Association Charitable Foundation with a victims fund association to help receive donations in support of the three children who had been orphaned by the double slaying. The three small children, who were home at the time of the shooting, now live with Maybel’s sister and relatives. 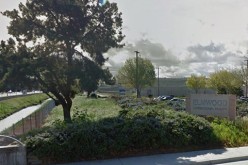 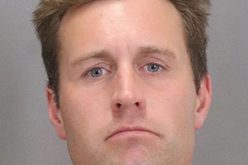