PANORAMA CITY—In the span of a day, cell phone cameras were used to both commit a crime and assist in arresting a local Peeping Tom. Thirty three year old Joaquin Cortes Rodriguez of Monrovia was arrested after a witness noticed him pointing a cell phone camera up an unsuspecting woman’s skirt at a Panorama City AM/PM on April 3rd. 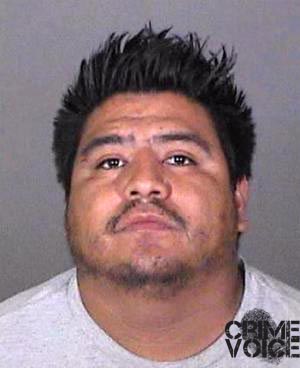 Joaquin Cortes Rodriguez, one of a new phase of Peeping Toms who use cell phone cameras

“It’s pretty disturbing to think what this man did,” said Lt. Paul Vernon, commanding officer of the Mission Detective Division. “In most cases, these crimes are never seen and rarely reported. Thankfully, another customer saw the man.”

According to a LAPD press release, the witness did not confront Rodriguez once she noticed his actions, but did notify the victim once she left the store. The victim was then able to use her own cell phone camera to capture pictures of the suspect and his car’s license plates.

Using the information provided by the victim and the witness, whose story was corroborated by surveillance footage obtained at the AM PM, officers were able to identify Rodriguez as a possible suspect. After having Rodriguez identified in a line-up by the witness and obtaining a statement from the alleged Peeping Tom during a home interview, LAPD officers arrested their suspect.

Rodriguez was booked April 12th on a misdemeanor Peeping Tom charge and had his bail set at $50,000. A federal immigration hold was also place on Rodriguez because he had re-entered the country after previously being deported. 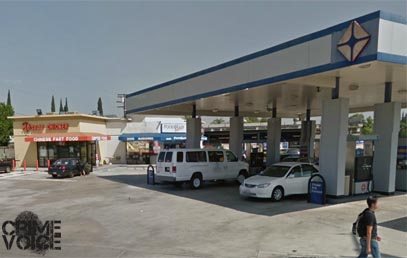 Lt. Vernon lauded the positive usage of technology in the case and gave a stern warning to men tempted to follow Rodriguez’s footsteps.

“This case shows how widespread cameras really are; there are cameras watching cameras,” said Lt. Vernon. “And thanks to the observant witness and the quick actions of the victim, we have a good reminder for men: Be a gentleman! And ask yourself how would you feel if this happened to your sister or daughter?”

Anyone with information on this crime is urged to call Detective Stephen Bell, Mission Sex Unit, at (818) 838-9971.  Anonymous tips can be called into Crimestoppers at 800-222-TIPS (8477), or by texting 274637 (C-R-I-M-E-S on most keypads) with a cell phone.  All text messages should begin with the letters “LAPD.”  Online tips may be placed at www.LAPDOnline.org, click on “webtips” and follow the prompts. 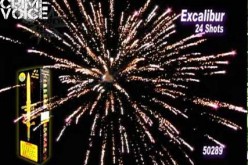 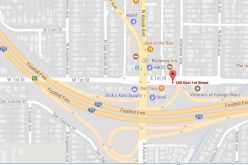 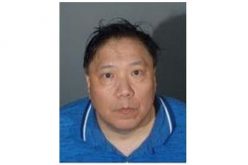 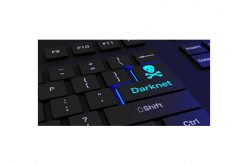