SAN CARLOS – A 39-year-old mother was arranging Easter baskets for her children, when she heard her bedroom window opening.
It was no Easter bunny, but a man’s face staring back at her. She closed the window and called 9-1-1.  Deputies from the San Mateo County Sheriff’s Office arrived within minutes, but the suspect had fled.

The incident occurred in this San Carlos neighborhood

Officers created a perimeter around the victim’s house on Beverly Drive, according to Dep. Rebecca Rosenblatt, and the suspect was apprehended.
David Russell Speiser, 35, was booked into San Mateo County Jail for attempted burglary, peeping, and prowling. Speiser posted the $50,000 bail and is no longer in custody. 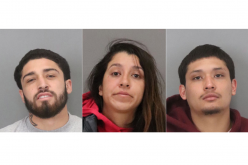 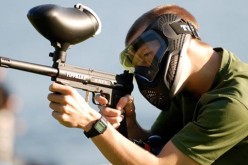