At least six people, two of whom were teenage girls, were injured this week in three separate shootings in Fresno and Visalia, and no suspects have been caught.

The first incident happened in Fresno Tuesday just before 8 p.m. when a dark SUV fired multiple rounds at a Cadillac while both vehicles were stopped at the intersection of Hughes and Shields avenues. 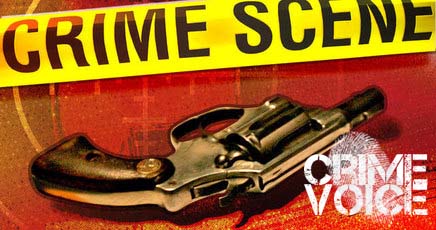 The two people inside the Cadillac were hit. The driver pulled over and the victims were transported to Community Regional Medical Center, where they were treated for non-life threatening injuries. Police are still looking for the suspects in the dark SUV.

Another shooting occurred in Fresno just before 9 p.m. on Wednesday on East Montecito, near Kings Canyon and Chestnut avenues. Two men in their early 20s were sitting in their front yard drinking beer when a black Chevy pickup with two Hispanic men inside drove up. The four men started arguing and shouting at each other, which led to the men in the pickup firing shots at the other two men.

The men were taken to the hospital and are expected to survive. One of the victims was already confined to a wheelchair due to a previous incident in which he was shot, authorities said.

Police say the shooting was gang-related and the motive was most likely retaliation.

The final shooting happened in Visalia just after midnight on Wednesday. The shooting appears to be the result of a dispute between neighbors who live near each other in an apartment complex on Laurel Street near Church.

The two female victims, ages 16 and 19, were hanging outside of one of the apartments when the shooting happened. Police believe the 19-year-old was the intended target because of the dispute that happened earlier in the day.

Police believe they know who the suspect is, but they are still looking for witnesses who can help them put together the pieces of the crime. 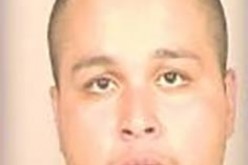 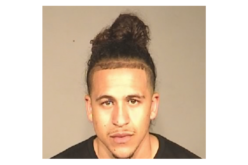 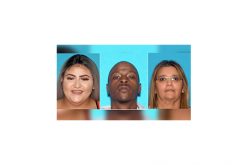 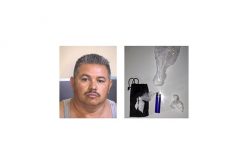 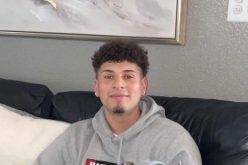 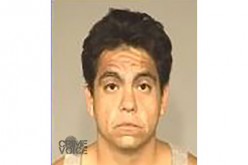