If you open your Webster’s Collegiate Dictionary and look up “wacky-dangerous parenting,” you just might find a picture of Ilsa Maldonado, 42, of Oxnard, the mother of two children ages 10 and 17. 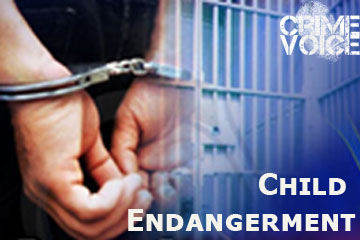 This living example of what-not-to-do in the presence of children was arrested on the afternoon of March 13 following an ongoing investigation into Maldonado and Victor Gomez, 25, as both were suspected to be engaged in the sale of methamphetamine on the streets of Oxnard. According to Ventura County Sheriff spokesman Sgt. Mike Horne, Oxnard Police Department Detectives had observed both suspects “working the area” of Rose Avenue and Gonzales Road for a period of time prior to the day of the arrest.

As detailed in Horne’s report to the media, when Maldonado and Gomez were contacted by detectives, pursuant to having witnessed an illegal transaction from a motor vehicle, “it was discovered that Maldonado’s two children had been in the vehicle at the time of the narcotics sale.”

Both Maldonado and Gomez were arrested at the scene, and promptly transported to Ventura County Main Jail where they were booked for conspiracy to sell methamphetamine, possession of methamphetamine for sale, and—not surprisingly—felony of child endangerment.

Ventura County Child and Family Services took custody of Maldonado’s children, as they were, according to Horne, “at risk of suffering physical or emotional harm as a result of illegal drug use, possession, manufacturing, cultivation, or distribution.” 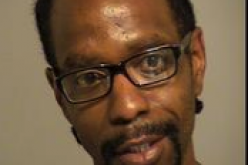 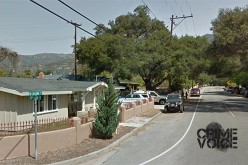