After responding to a call about an attempted robbery, the Eureka Police Department ended up arresting the alleged victim instead of searching for the suspect. 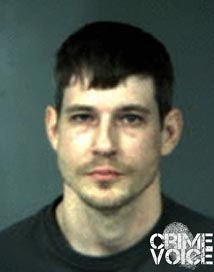 According to the police they responded to a report of an attempted robbery on Friday, March 8, which allegedly occurred on the 3400 block of Summer St. While speaking to the victim, David Cory Lyman, 37, who rented the reported residence, the officers observed signs of marijuana growing and, based on the gathered information, issued and served a search warrant at the home.

During the search, police officers located and seized about one ounce of hashish, over 700 marijuana plants and over 60 pounds of marijuana which Lyman allegedly used in the hashish making process.

Lyman was arrested and booked into the Humbodt County Correctional Facility for cultivation and possession of marijuana for sales and maintaining a residence for sales and distribution of controlled substance.

Police say that further investigation revealed that no attempted robbery was conducted and no crime was committed. The reasons to the robbery report are unknown.

Anyone with information about any suspected drug activity is encourages to call the Problem Oriented Policing Unit at (707) 441-4373. 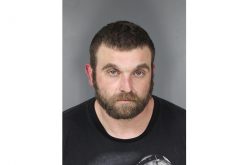 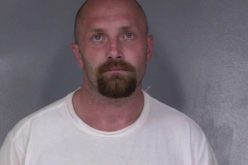 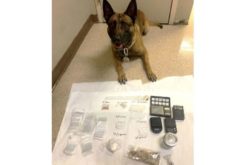 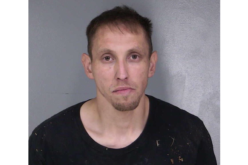