It might not be a surprise when someone spends a whole day at the casino. However, when they come in a car with freshly broken windows, and leave it in the parking lot for over 12 hours, it undoubtedly will get the attention of the Casino Security. 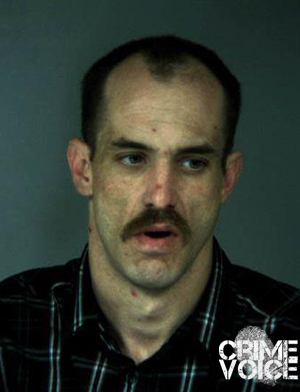 According to the Humboldt County Sheriff, they were called to the Blue Lake Casino on Saturday, March 2, at 5:45 pm regarding a suspicious vehicle on their parking lot. The Blue Lake Casino Security reported a 1997 Ford Ranger, with both front side windows broken, which arrived at 1:30 am that day and was left unoccupied. When the Casino Security tried to make contact with the registered owner of the vehicle they found that they were not a patron.

After examining the vehicle, the deputy drove to the registered owner’s residence in the 7000 block of West End Road, Arcata. He found that the house was ransacked. Several doors were forced open and the officers found a crowbar in the home. The deputies contacted the owner of the home, who was out of area, and he told the deputies that he also left a BMW 321i parked outside the home. Since the BMW was also nowhere to be found, the deputies entered it into the stolen vehicle system and made it known to the local law enforcement agencies.

This, however, did not stop the burglars who came back to the same home that night. The police received a call the next morning from the victim’s friend who notified them that as they checked up on the home, they found some fresh damage and additional items missing, including a washer and dryer. In addition to the house, the burglars also robbed an apartment on the lot.

The burglary remained unsolved until the next day when a Humboldt Sheriff’s Office Deputy found the stolen BMW parked next to a McDonald’s in Eureka. As a result, the deputies arrested Harley Wayne Hammers Jr., 36 of McKinelyville, and Shavonne Patricia Pratt aka Shavonne Hammers, 34 of Lakeport for possession of stolen property and possession of illicit drugs.  Pratt was booked into the Humboldt Correctional Facility from which she was released on her own recognizance. Hammers, who also had several outstanding warrants for illegal drug possession, was booked into the Humboldt Correctional facility too and is now being held on a $105,000 bail. 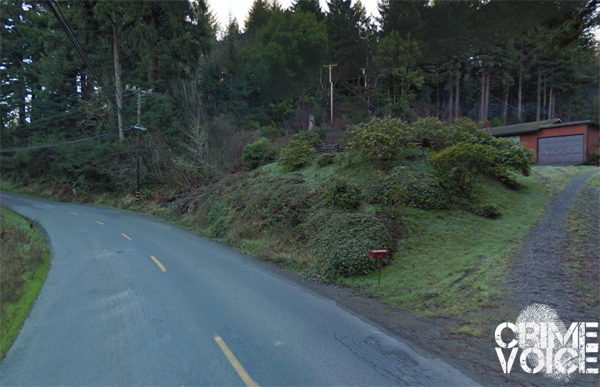 The suspects burglarized at home in this area

After the arrests were made, deputies continued their investigation and found the stolen property on March 4, at the residence of Travis J. Sovereign, 35 of Eureka as they conducted a parole search there. In addition, deputies found more stolen property at a residence in the 1600 block of 2nd Street in Eureka which they searched the same day.

Sovereign was arrested and booked into the Humboldt County Correctional Facility where he is held without bail. 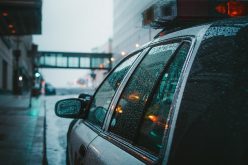